How to customize Home Screen Layout for iOS devices

Customize and arrange apps, app groups, and web clips on supervised iOS devices using the Home Screen Layout policy in Hexnode. IT admins can organize the apps and folders on the home screen and the dock, create new pages and more to unify the look and interface of all their managed devices. This helps to create a custom device home screen as per your organizational needs.

With an intuitive and simplistic UI, Hexnode UEM makes it easier for admins to arrange the apps on the home screen as they wish. It lets you configure the Home Screen Layout and customize exactly how the apps, app groups, and web clips are arranged on-screen.

You can associate the policy with the devices by two methods.

Apart from devices, you can also associate the policies with Device Groups, Users, User Groups, or Domains from “Policy Targets”.

If the policy has been saved, you can associate it with another method.


On iPad, along with the apps added to the dock, recently accessed apps may also be shown.

What happens at the device end?

Once the policy is deployed, the customized home screen layout will be applied on the endpoint devices. 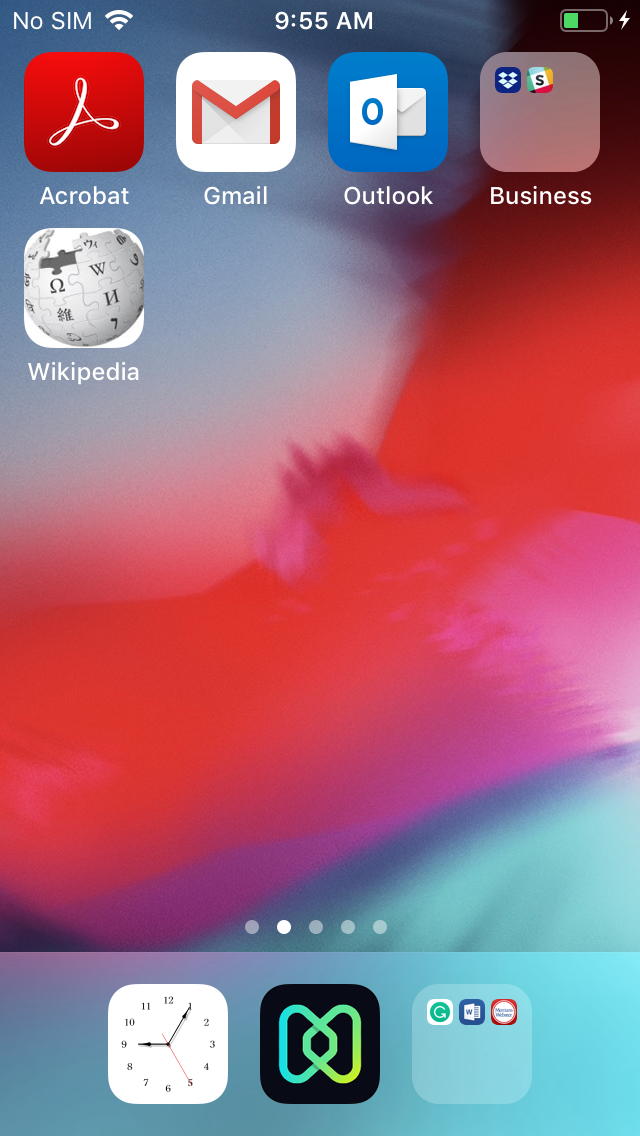