Hexnode MDM allows the users to build either a blacklist of apps not to be shown or run on the device, or a whitelist of apps allowing only the apps listed to function in the device. This provides the capability to either block a set of inappropriate apps or to show the chosen list of active whitelisted apps.

To block/allow apps on a device using Hexnode MDM, follow the steps mentioned below: 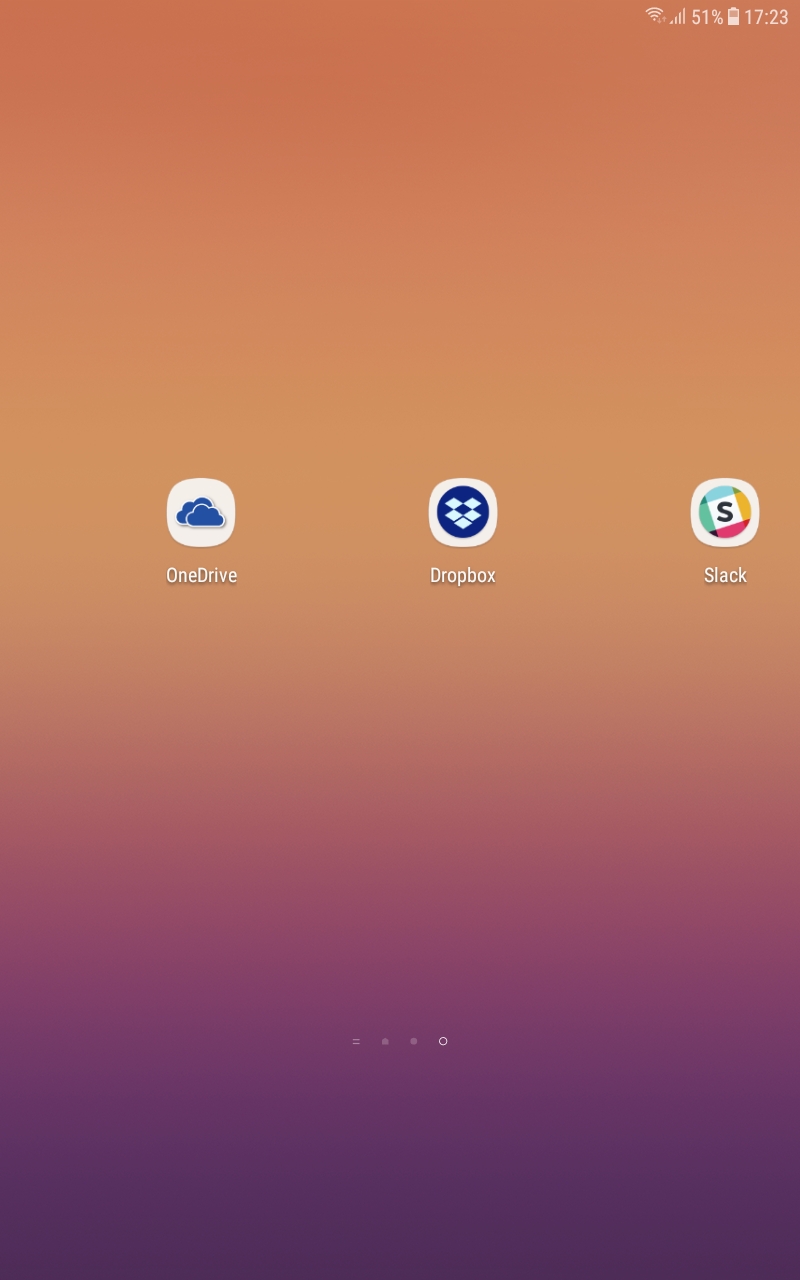 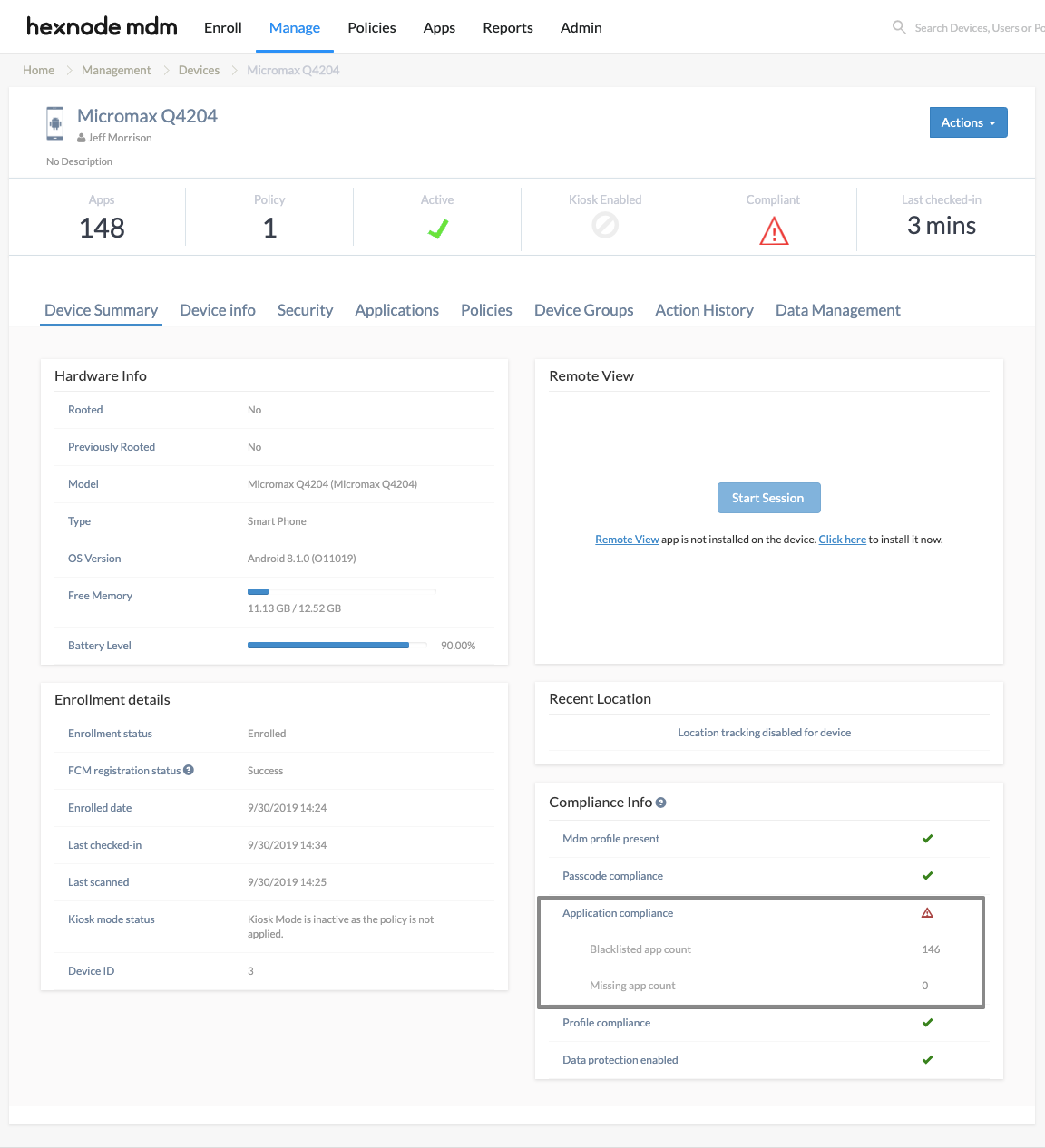 In case the user chooses to include an app group, all the apps included in the group can be either blacklisted or whitelisted.

Was this article helpful?