What is a Shared iPad?

A Shared iPad is an efficient feature introduced by Apple that allows multiple users to use the same iPad while providing a personalized experience for each user. 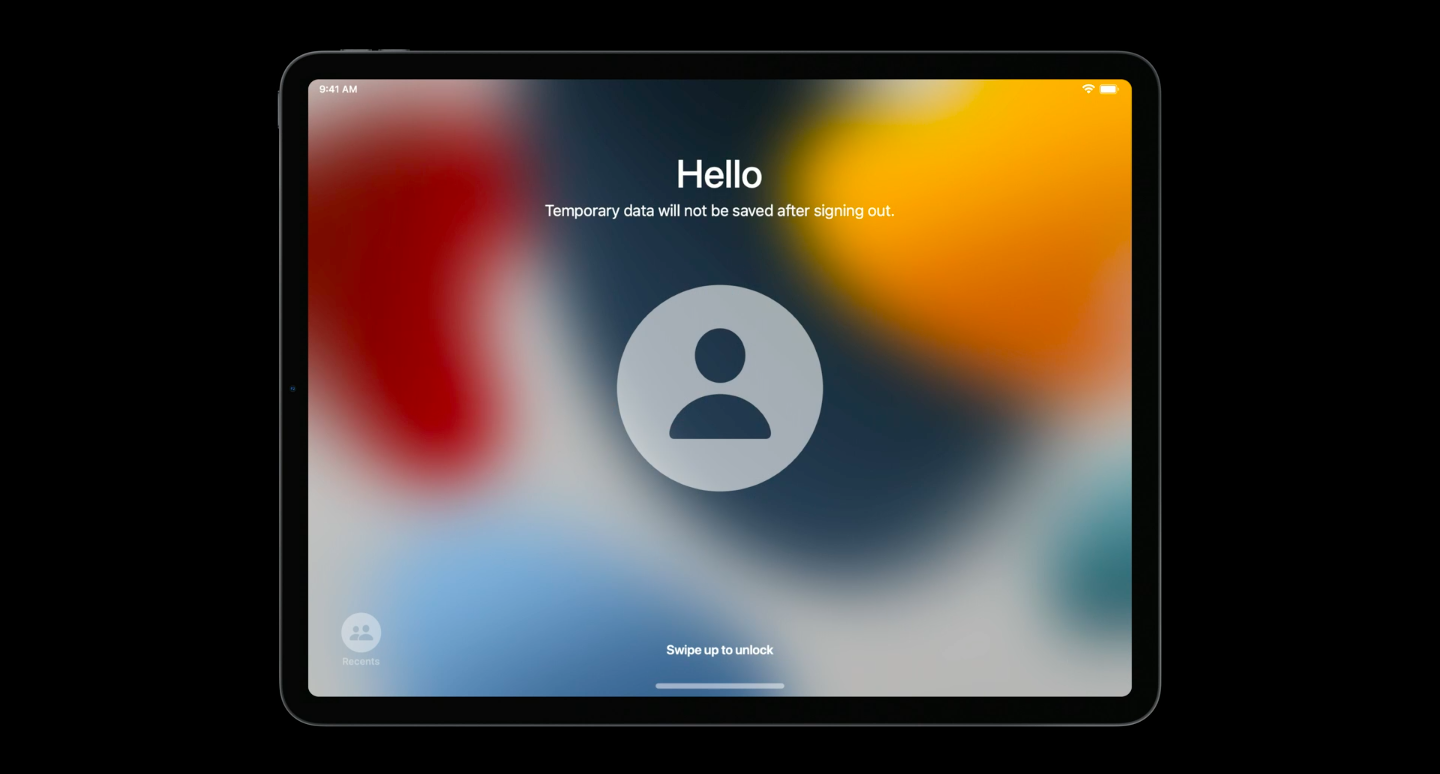 What are the requirements?

The requirements for the Shared iPad feature are:

How does it work?

When end-users sign in to the Shared iPads using their Managed Apple IDs, the operating system allocates a separate storage partition for each user on the device. This built-in data separation ensures user data privacy by encrypting each disk space on the device. Users will only be able to access their respective accounts.

The Managed Apple IDs store all their data on iCloud through the caching service. As a result, when the user signs in to the device, it will automatically load all the relevant data, policies, files, or mail accounts on the device, creating a seamless user experience while keeping their data private.

When users sign out, their data will be inaccessible to any other users. Their information can be recalled only when they sign in to the devices again.

How to configure Shared iPad?

Check Enable Supervision and Allow Shared Devices, and configure the rest of the profile as required. When you deploy the profile while enrolling your device, the Shared iPad feature will be configured automatically.

Who should use Shared iPad?

Device sharing is happening everywhere, from schools to sophisticated industries like healthcare, retail, logistics, etc. And thus, the Shared iPads feature applies to any industry owing to its giant strides in securing and streamlining shared devices.

How many users are supported on a Shared iPad?

When a device is enrolled as a shared device with Hexnode, the maximum number of shared users on the device is automatically set to 10.

How is storage allocated to users on a Shared iPad?

Storage is allocated on a Shared iPad based on the device capacity, say for: