The story of City of Fort Payne

With Erik Mcbryar | IT Administrator at City of Fort Payne

“I like the setup on it, and after using the test portal for a few days I liked the way it was laid out, pretty easy to run.”

The City of Fort Payne is a beautiful county seat of the Dekalb County located in Alabama, United States. Its proximity to the interstate makes it a great location for businesses and industries. The city offers great opportunities to craftsmen and domestic workers and supports the growth of a wide range of industries. The city is known for its excellent transportation, water and sewer facilities. Unions being virtually non-existent, a centrally impartial governance is a major highlight of the place. The cost of living and doing business being quite low, the city is flourishing as a center of world class companies that already consider the place as their home.

Technology being at the center of productivity these days, the administrative governing team at the City of Fort Payne had thoughts to revolutionize the operations at their end. This perspective was highly appreciated and acknowledged by the dignitaries as a consequence of which, they decided to make use of iPads within the team. Digitizing the work culture greatly simplified their day-to-day operations thus saving much of their productive time and effort. But it had its counter effects too.

Distributing iPads to the council and administrative wing for work purposes eventually turned out to be troublesome for the authorities at the City of Fort Payne. Managing multiple devices turned out to be a hefty task and consumed a lot of productive hours. Remotely controlling the devices and keeping track of the device’s location was yet another hurdle for the team. Cases of iPads being lost were reported which alarmed the team’s concern. Hence, they decided to try out an MDM solution.

“It has simplified a lot of process…hence is worth of praise.” 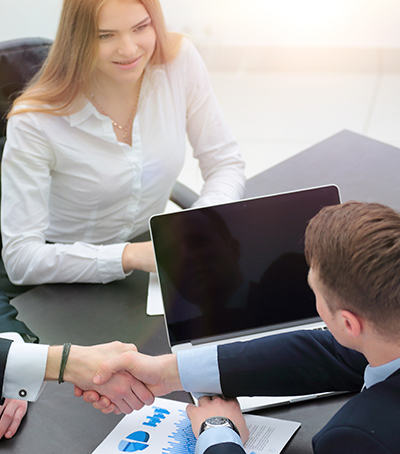 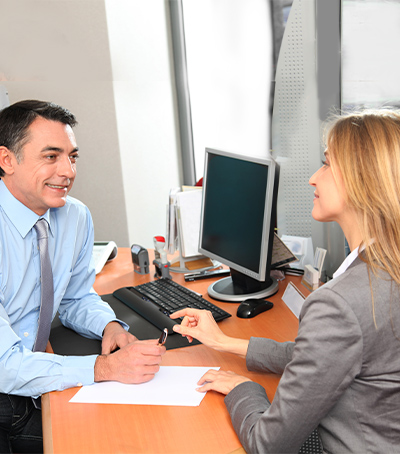 The decision to implement an MDM solution was well thought of by Erik Mcbryar, the IT Administrator at the City of Fort Payne. Erik checked out multiple MDMs over the internet by comparing their feature set and pricing, and finally was impressed with Hexnode. He tried out the free trial and his initial experience with the product was sufficient enough to move forward with Hexnode. Erik was greatly impressed with the simple and intuitive product interface. Moreover, Hexnode fell well within their budget which enhanced their decision.

“I made the decision myself as the administrator…it was within my budget range.”

Erik loved the way Hexnode enabled him to easily deploy the applications onto the managed iPad. He could selectively push required apps to the devices thus making sure that the iPads are utilized for work only. The ease of data management was yet another highlight from Hexnode that impressed the team. The admin could easily restrict data usage on apps as well as devices which greatly reduced the overall data expenses.

“One of the greatest things for me is being able to deploy apps, control data and things like that.” 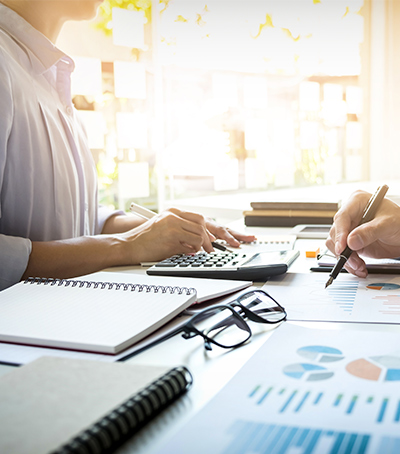 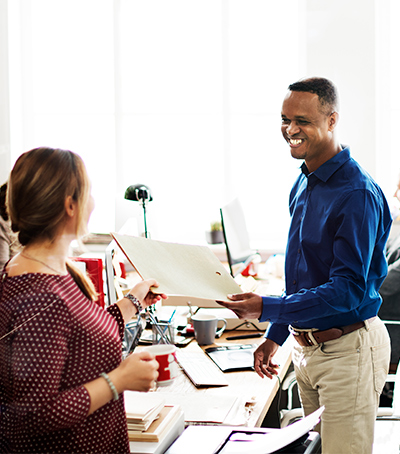 Remotely tracking the location of the managed devices was a highly useful feature for the team. They could identify the location of the iPads from a single platform. Even the lost devices could be easily detected and traced in no time. Apart from the rich feature set, the technical support team at Hexnode made sure that all their concerns were duly recognized and solved with their prompt responses. The technical experts never failed to approach the team to address their concerns and gather their feedback to deliver quality assistance.

“I would definitely recommend Hexnode based on my experience with it”

Hexnode’s quality services and rich feature set greatly helped the team at the City of Fort Payne to carry out their daily operations smoothly and without any fail. The team now could work conveniently enhancing the overall productivity scale to a greater extent. The quick app deployment, extensive data management, and stellar location tracking functionalities proved to be highly useful for the team. The administrative team no longer had to manually keep track of each devices. Everything could now be viewed and controlled from a single console which greatly reduced the effort and saved much of the productive time. Highly contented with the experience, Erik happily recommends Hexnode to his colleagues and acquaintances in need of a mobility solution for their business.