The story of Storfjord Kommune

With Morten Dohl, IT Manager at Storfjord Kommune

“...I really am 100% satisfied that nothing negative I can say about Hexnode. Purely satisfied, it's really joyful working with the tool. I'm really happy...”

Storfjord Kommune is one of the six Nord Troms municipalities with about 1900 inhabitants spread along the valleys. It is a government administration company that strives to offer its citizens a safe, secure, and healthy environment. They are a team of about 300 employees that deliver mainly healthcare services in the municipality.

The municipality deploys iPads to the politicians who are elected for a four-year term. After each term, these iPads are refreshed and given to the newly elected leaders of Storfjord. The initial iPad setup process had to be manually handled for each individual device, and this turned out to be time-consuming. Morten Dohl, the IT Manager at Storfjord Kommune, had a hard time developing the applications and managing the iPads simultaneously with much limited resources. The company’s need to manage multiple devices at once made him look for a Mobile Device Management solution.

The primary requirement of the team was to reset the devices remotely and distribute the in-house apps to each of the iPads. Morten started looking for an MDM solution that could fulfil their requirements. He tried out various other solutions but found them to be too complex or failed to impress him. Morten’s search for a promising solution brought him to Hexnode. The technical support team gave him a brief walkthrough of the whole setup procedure and soon enough, he got it up and running on his own.

“...I had tried lots of MDM solutions and I think Hexnode is the easiest as of now that I have experienced and the customer support is excellent a something different from anybody else...” 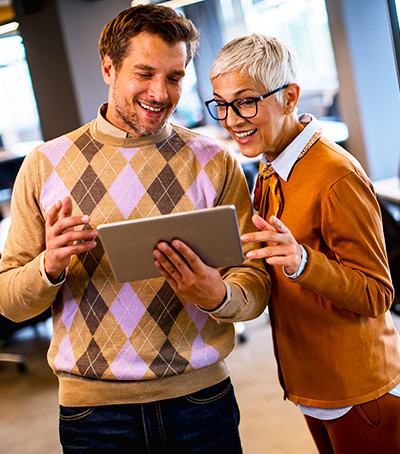 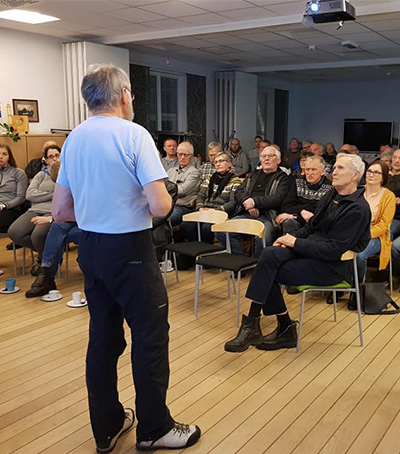 A major concern that Morten had in his mind before selecting an MDM was a tool that is user-friendly so that an IT technician could use it without being a pro in mobile device management. Morten found it very easy to get started with Hexnode. He found the tech support to be very active in handling the whole process, which further confirmed that he chose the best MDM solution for his company.

“… So, the process is imperative. It's very important to have a tool that we can reach out to the endpoints from our office to user-independent...”

With Hexnode, Morten could remotely push the apps to all the devices directly from the MDM console without any user intervention. This method of remote app installation made it possible to install in-house apps that were developed by the IT team seamlessly onto the devices. In addition, Morten could easily find the misplaced devices by fetching the real-time device location. Hexnode fulfilled all their requirements with its feature-rich, value pricing approach, which was within their budget.

“...Now I have all the iPads, I can reset them from my office. I really liked the user interface and the setup in whole, and the price, there are 5 choices of pricing and I like that too...” 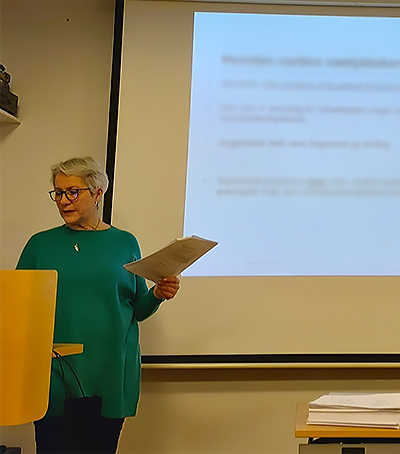 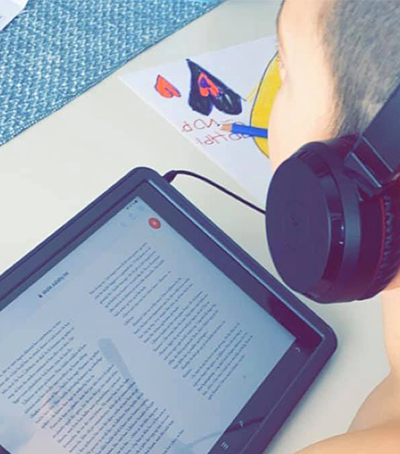 Morten no longer needed to manually wipe every single device. The remote management capabilities of Hexnode helped him to utilise every aspect of device management to the fullest capacity. Morten realised that he could save a significant amount of time over a period. He was really impressed with Hexnode support team who were really prompt and provided clear responses to his queries.

“...I have a busy schedule and if I didn't answer one of the mails your support team will call me and I really liked that kind of follow-up...I have to let you 5 of 5 stars, there's no doubt about it...”

Hexnode’s cost effective and time saving solution has completely satisfied Storfjord Kommune’s requirements. Apart from the comprehensive features, the pricing and ease of use lead Morten to choose Hexnode from the other set of MDMs that he tried. The straightforward and simple user interface made Hexnode stand out from the rest and made it the best MDM for ensuring the security of government administrative services.