The story of Oasis (NFPC Group)

Streamlining device and app management across 300 stores in Abu Dhabi

“We did some research and found that Hexnode has good rating. I checked out the features and it had what we were looking for!”

Founded in 1971 in the middle of the vast Arabian desert in Abu Dhabi, the National Food Products Company had its humble beginnings as a dairy production facility called Milco. The company established a variety of products such as plastic cups, milk and fruit juices, bottled water and sparkling water. The water production company – Oasis Pure Water the UAE’s first bottled water plant. Since its establishment in 1984, Oasis has become one of the most famous bottled water brands in the world. The aim to conserve nature was not just a slogan for Oasis, but a goal. They produce the lightest PET bottles and reduce wastage of water substantially during production. Moreover, they also have solar-powered factories and uses natural light in all areas possible. This nature-friendly company has inspired many during its journey and aids many environment conservation initiatives.

Oasis had about 300 stores across the country to which they deploy the mobile devices. The mobile devices act as Point of Sales devices (POS) in the stores. These POS apps which were used for dealing with customer transactions needed constant updates to work smoothly.

The Solutions Architect at Oasis Pure Water Factory – Amer Rassas and his team used to do the device management processes manually. App management, being one of those chores, was always a huge and painful process when done manually. The frequent manual updating of apps was becoming harder due to limited resources. The fact that the devices were spread across the country made matters even worse. The team was desperate for an automated solution for app management. Thus, began their search for the ultimate solution for device management which was destined to take away their sufferings - and that was Hexnode.

“We did some research and found that Hexnode has good rating. I checked out the features and it had what we were looking for!” 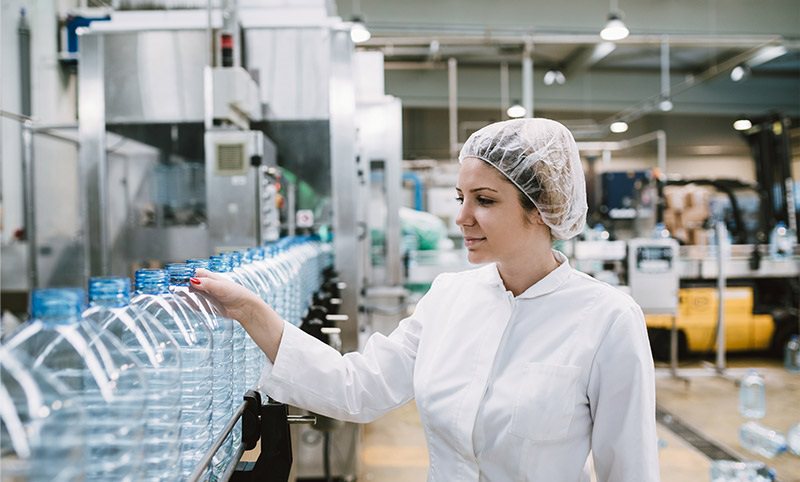 Doing things manually took a lot of time - sometimes weeks. Hexnode was tested and implemented by the team without much fuss. The MDM was easy to understand, and it had everything they wanted. All the software and updates could be pushed remotely to the mobile devices across the country in a matter of hours instead of weeks.

“If we have a new release of the software it will be impossible to get everybody in one place and do this device by device. So, we wanted something that will help us push all these updates to the phone.” 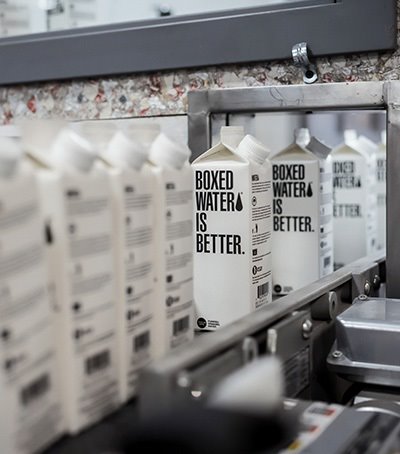 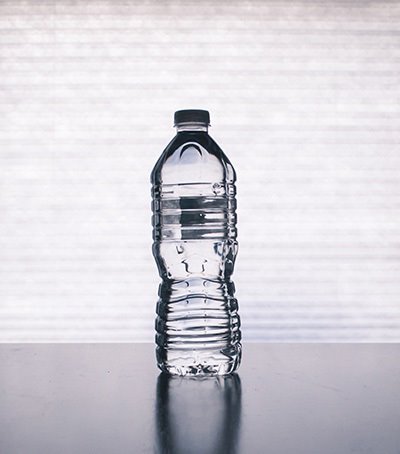 Amer had all the company devices enrolled in Android Enterprise (formerly Android for Work). The Android Enterprise functionalities tied with Hexnode enabled them to have advanced control over the devices which made device management more efficient. Since the devices were located at different parts of the country, the IT team had to have clear visibility to the devices.

The location services in Hexnode which included location tracking, reporting and geofencing turned out to be pretty useful for them.

App management included app install, app update and app blacklisting. Any undesirable apps could be blacklisted so that the employees cannot misuse the work devices. Altogether, Hexnode provided Oasis with an armory of tools for the complete control of the devices.

“In comparison, before we had MDM we had to do installation device by device and it was a nightmare... it took like weeks to finish everything!”

Choosing Hexnode for device management turned out to be one of the best decisions the IT department ever made. What took weeks, now only takes a few hours. The time taken for managing the mobile devices were reduced by 70% when they switched to Hexnode. The team could focus more on jobs that mattered instead of spending God-knows-how-many-hours doing mundane stuff. Hexnode once set up, goes on forever and whenever the support team was contacted, they replied immediately and provided every assistance that was needed. The IT team at Oasis now have more time to be productive and have Hexnode to thank for.

Managing mobile devices in the sky with Hexnode