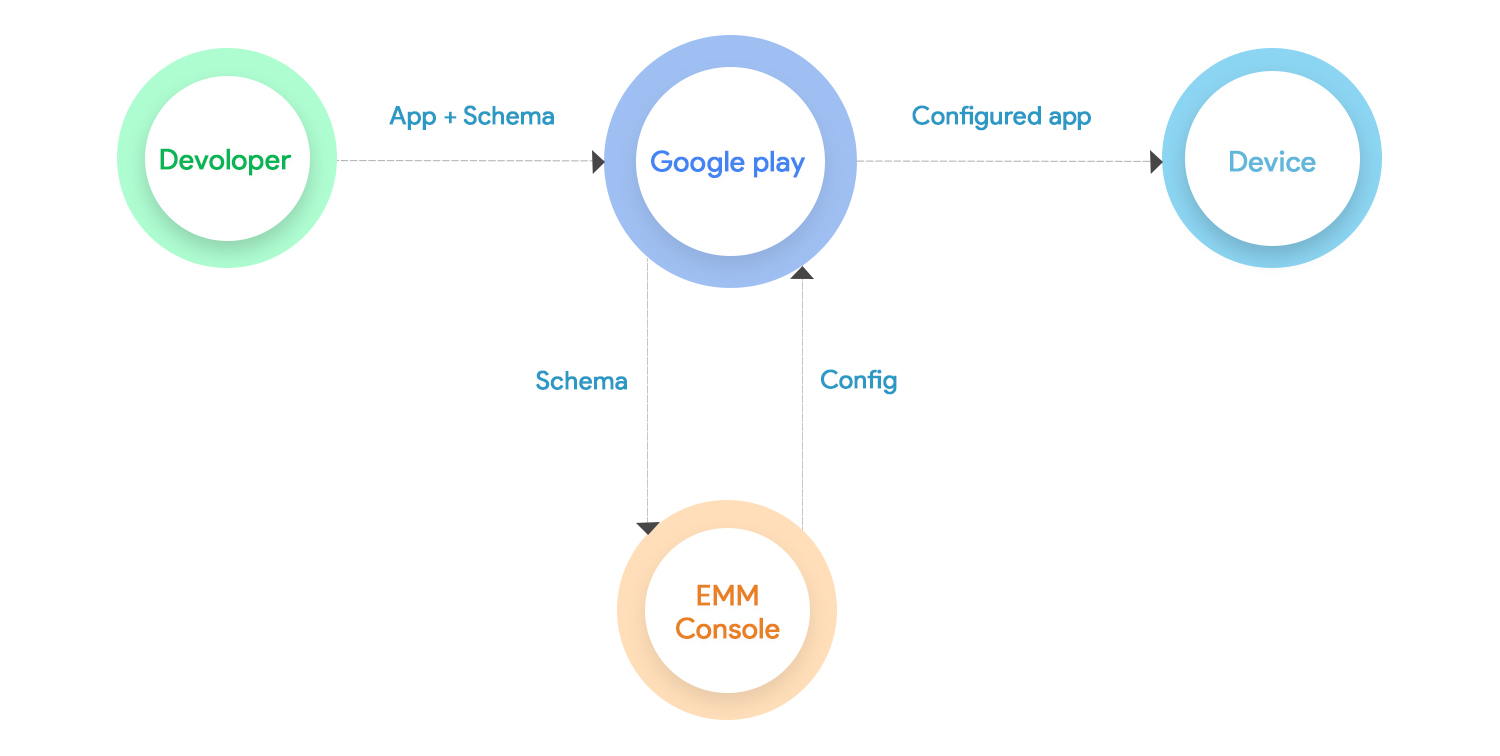 Android Project Mainline: Everything you need to know