Back in 2019, Apple announced its plans to deprecate the Python 2.7 scripting language. With the release of macOS Monterey, Apple made good on that promise. macOS devices that are on versions 12.3 and above will no longer be able to execute scripts and operations that run on Python 2.7.

Why doesn’t Apple want their clients to use Python 2.7?

At first glance, this move may come off as quite unreasonable, as 53% of respondents from a survey say that their companies have no end-of-life (EOL) plan at all for shifting from Python 2.7.

If Python 2.7 is still so popular among the community, then why is Apple adamant about deprecating this version? Well, that’s where the story gets interesting.

The reason behind the move

The Python Software Foundation (the community that develops and maintains the Python codebase) originally released Python 2 way back in 2000. Although it was a revolutionary language, this version required significant changes, improvements, and bug fixes. And so, in 2006, Python 3 was released.

However, a huge portion of developers and companies that already began implementing Python 2 into their operations, weren’t ready to make the change, and mandating them to make the sudden shift from this language would ultimately hurt the Python community more than it helped them.

Which is why, the foundation decided to give developers ample time, and scheduled to sunset Python 2 in 2015.

“There are improvements Python 2 can’t handle. And we have less time to work on making Python 3 better and faster.”

However, even after 2015, Python 2 was still being extensively used by developers, and hence, the deadline was extended till 2020. On 1st January 2020, the Python Software Foundation officially sunset Python 2.

Sunset? What does that mean?

As of January 1st, 2020, no new bug reports, fixes, or changes will be made to Python 2. Even if vulnerabilities are discovered in Python 2, they will no longer be recognized or fixed.

Now you realize why Apple doesn’t want its users to develop software on Python 2.7. As a company that made its mark by offering the highest levels of security and privacy, it would be an outright contradiction of their key principles if Apple decided to continue support for Python 2.7.

Hence, in June 2019, Apple announced it was deprecating the Python 2.7 programming language and in April 2022, they removed support for Python 2.7 on macOS devices running Monterey 12.3 and above.

What does this mean to the day-to-day Mac user?

For the ordinary Mac user, this means that if they run a software or script that calls on the Python 2.7 interpreter, they’re either greeted by a warning message, or a complete script failure. 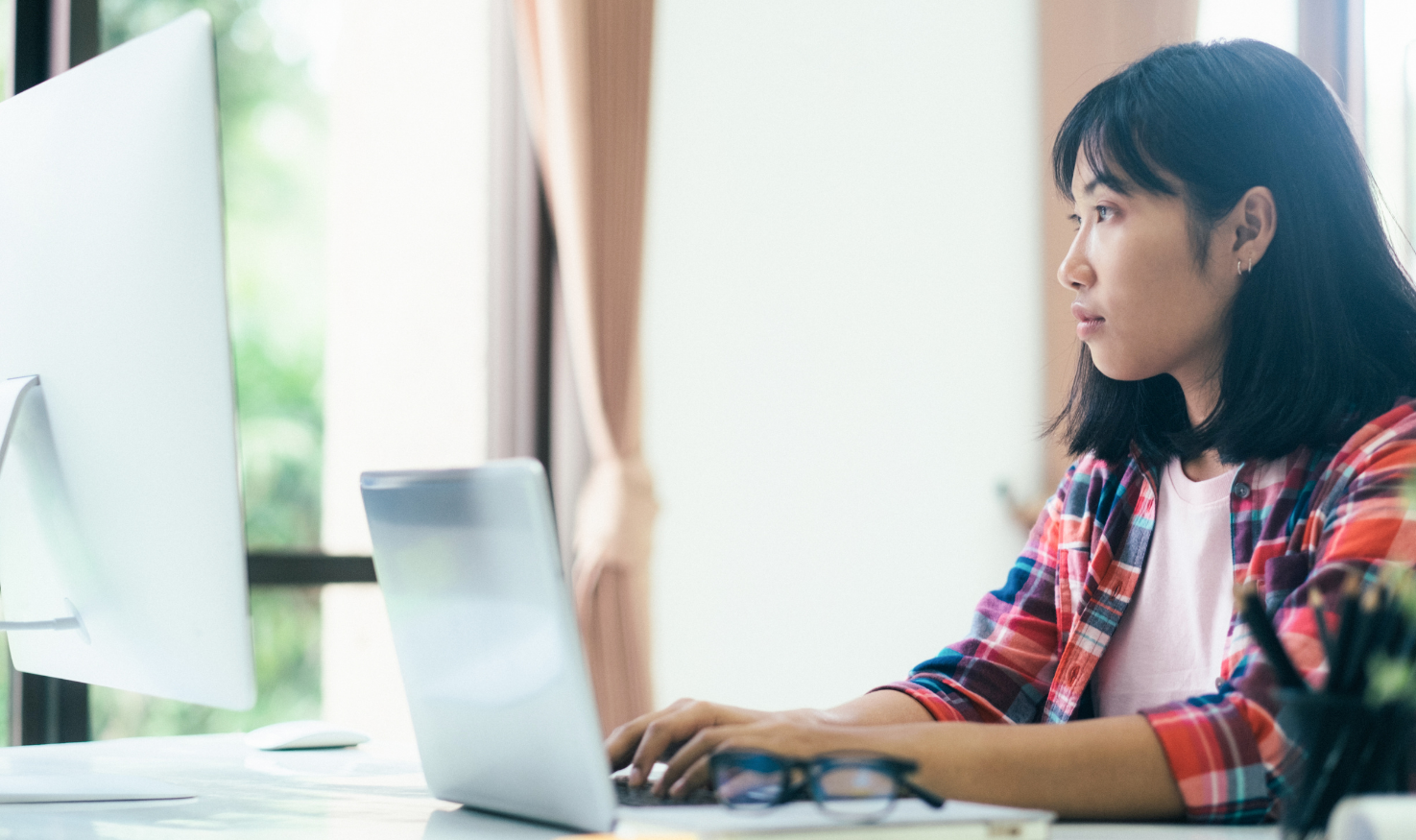 But what about apps and scripts that use the Python 3 runtime? Here too, users may encounter a slight hiccup. At least, during the first run.

Python 3 does not come automatically installed on macOS devices (even on those above versions 12.3). Hence, if the user tries to run a software, app, or script that calls on Python 3, a notification is triggered, which prompts the user to install XCode and developer tools.

After successful installation of the above tools, the app, software, or script will run on the Mac.

However, Apple also advises that calling the Python 3 binary (that comes after installing XCode and developer tools) may not be the best way to execute the software. This Python binary simple redirects you to the Python 3 runtime installed with XCode.

Instead, for the software to run as expected, Apple recommends users to request the developers of the software to provide their own versions of the Python 3 runtime and bundle them together with the app.

Now that we’ve discussed the issues, notifications, and warning messages an end-user may encounter, let’s talk about the IT side. Because this is where the real fiasco begins.

What does this mean for the IT admin?

For IT admins, Apple’s move away from Python 2.7 signifies that it’s time for them to wave goodbye to the old language and begin replacing all the scripts, software, and operations that were built on Python 2 with Python 3. 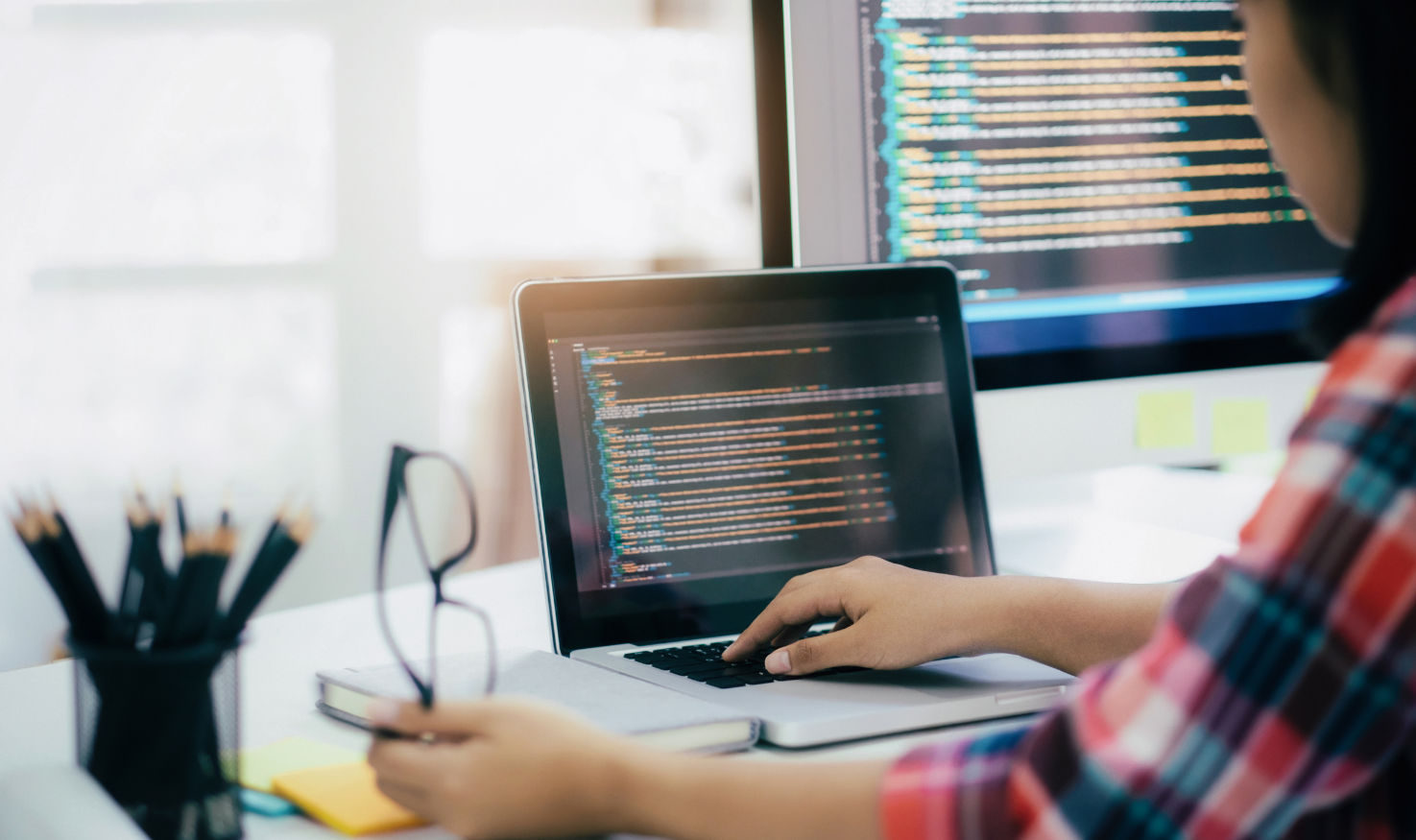 This is by no means a simple undertaking. Python 3 is not backwards compatible. Hence, one simply cannot replace the old Python 2 runtimes with the newer versions and expect everything to be business as usual.

Moreover, Python 3 includes several substantial changes from its predecessor (which is partly the reason why the Python developers have been pressing the community for this change), and hence, replacing the scripts and code may require contacting the developers of each software or app and requesting the updated version of the scripts.

The solution is to fully assess your company’s infrastructure, identify the software and scripts that use the deprecated language, and perform the necessary changes. You may also need to educate your end-users, guide them through the process, and resolve any issues they may report.

It’s going to be a long journey. Nevertheless, it is one that must be taken.

The first step involves identifying the scripts and software your company has deployed to their end-users that are dependent on Python 2.7.

The time taken to complete this step strictly depends on your company’s approach to managing and distributing scripts. If your company does not have a proper script organization and source control strategy in place, the process of inspecting each deployed script may prove to be… well, to put it lightly, inconvenient.

The #!/usr/bin/env python is a command that tells the OS to traverse the directories for a file named ‘python’ and then use that. Scripts that include this command will depend on the Python language to perform certain operations.

Another idea would be to set up a test Mac that runs on a version of macOS 12.3 and to run it through your deployment. You can make a note of any prompts you receive, and confirm that each app, software, and script run as expected when Python 2 is not installed.

As a responsible IT admin, you also need to let your end-users know that you’re upgrading their devices to macOS 12.3, and as a result, they may see reports of error message, or programs not working as expected. 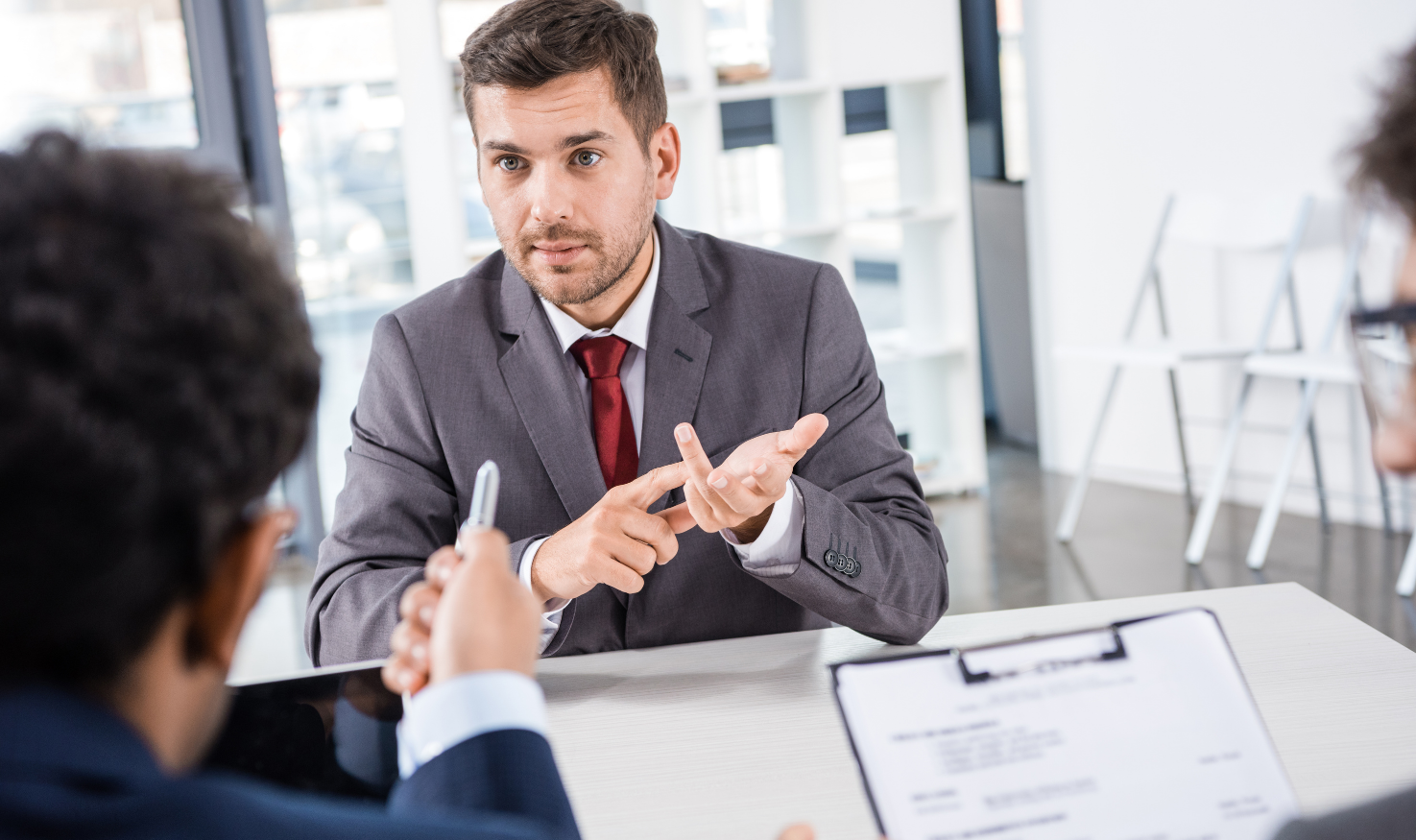 IT staff notifying their employees

Your IT team must,

You should also maintain a system to let users report any issues they may encounter during the switch, and enforce measures to appropriately organize and address these issues.

If your company has numerous and considerably rooted dependencies on Python 2.7, you can use Hexnode to delay the update to macOS 12.3 on end-user devices until they are all resolved.

However, it is worth bearing in mind that Python 2.7 has not received any security patches in a long time, and continuing to run it could leave you vulnerable to attacks.

Delaying the update to macOS Monterey is never viable as the long-term solution, and companies should consider switching to the latest version ASAP.

You should know that Python 3 doesn’t come installed on macOS by default. Although there is a stub located at /usr/bin/python3, calling this will simply trigger the notification to install Xcode and developer tools on the Mac (as mentioned earlier).

Hence, if you wish to use Python 3 on endpoints, you’ll have to deploy it yourself. The good news is, there are several options for doing so.

Once you’ve identified the scripts that run on Python 2.7, it’s time to update them. In the case of third-party software and scripts, the best solution is to contact the developers and request for the update.

The Python Software Foundation has also released a detailed document that list out everything developers should know when porting Python 2 code to Python 3.

Moreover, you can also employ the help of third-party tools like 2to3, Futurize, and Modernize, to help automate the conversion process.

Yes. The move from Python 2 to Python 3 will be a tough one. Be it developers, IT admins, or end-users, everyone will have a role to play in this conversion. However, with the help of the right tools and software, it is possible to streamline this process and ensure a speedy and pleasant conversion.

On top of its suite of advanced device management capabilities, IT admins can use Hexnode UEM to streamline the deployment of Python 3 on end-user devices, and ensure that all the apps, software, and scripts that companies may require, are updated to their latest versions.

Give Hexnode a go! Streamline the management of macOS devices in the enterprise using Hexnode's Unified Endpoint Management solution.

How to use macOS live terminal to enhance your IT operations

How IT admins are preparing Macs for hybrid work