Scripting can sometimes be as much complex as in-depth programming. With the same chaos being hidden behind the several hundred lines of codes and the same buzzwords – ‘smart’, ‘quick’ and ‘bug-free’ defining the script’s worthiness, the same level of planning, the same level of mastery, and the same level of efforts are needed in scripting too. Without the right approach, even a bona fide coder can remain riddled with a seemingly simple script, and there are no golden rules to scripting. However, a few well-known scripting best practices can help you do the stacked-up dozen things more efficiently than usual.

The right way to get down to scripting

Scripts are a sequence of commands that help to make complicated daily chores a lot less trouble. Scripting is a powerful tool for anyone handling repetitive and boring processes, especially for IT teams looking to automate administration tasks. But as with any other tool, having a good understanding is important to create useful scripts that can streamline your work.

Scripting can be a piece of cake or a hard nut to crack; it all depends upon the way you get through it. If you have never built a script before or if you’re not yet comfortable with scripting, there are a few good things to take into consideration before you get started. 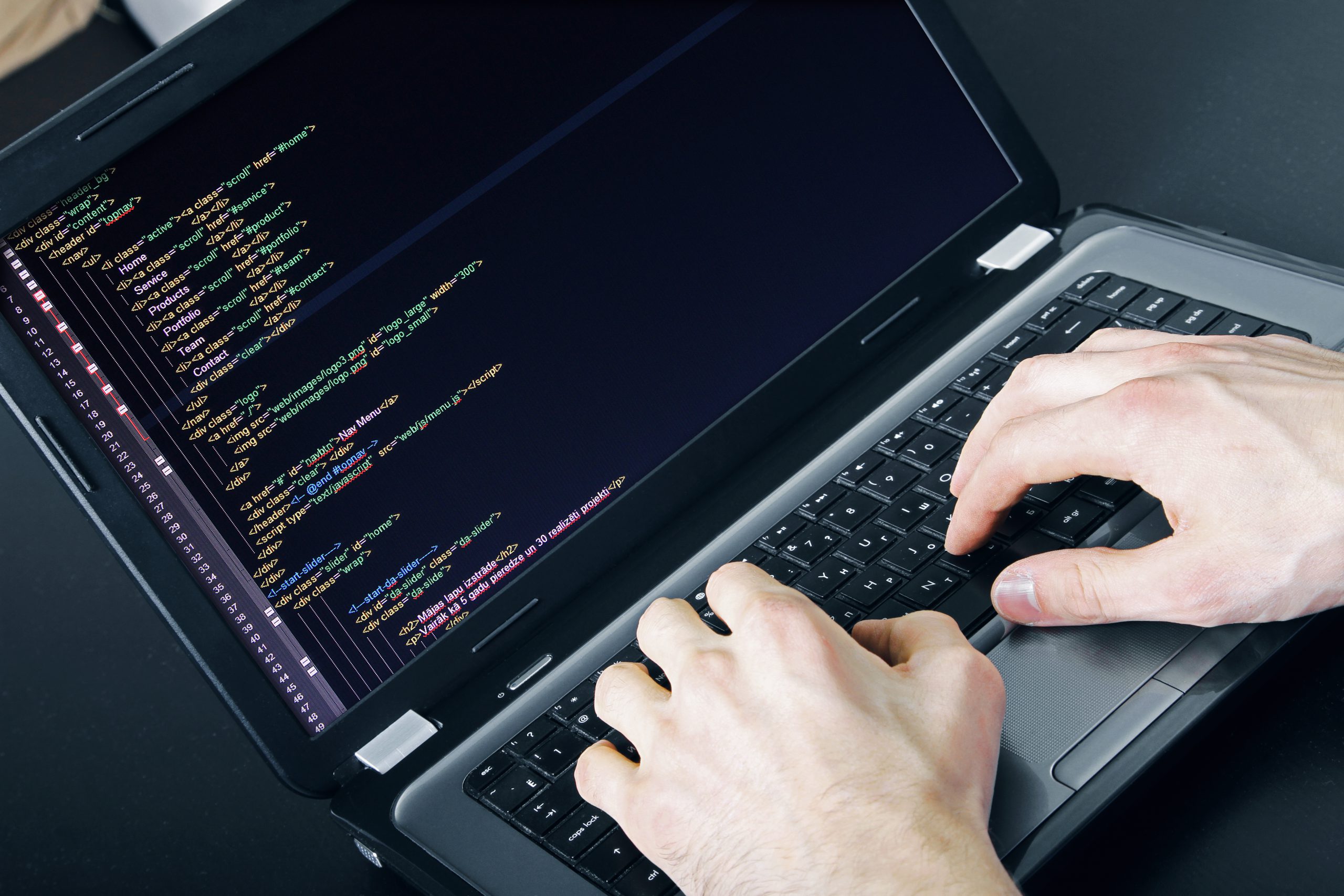 Choosing a language to write your scripts is one of the first steps, but you need to recheck your objectives before picking one. There are no generalizations here as the scripting universe is a bit vast and is constantly expanding. What you need to choose solely depends on what you actually need to achieve with the script but a few factors to consider include:

Picking up an editor

You need a flexible platform that makes you more efficient in writing down your script. Back in the old days, normal text editors like Notepad were the only choice, but now there are many tools to assist you with this. Many of us still stick with the text editors we already know, but it is important to realize that there are many features a basic text editor can’t provide, easy customizations, plugin support, and auto-completion feature, to name a few. To get these additional features, a modern code editor tool is needed in the first place. The commonly used ones include Apple’s Xcode and Microsoft’s Visual Studio Code.

Writing down your script 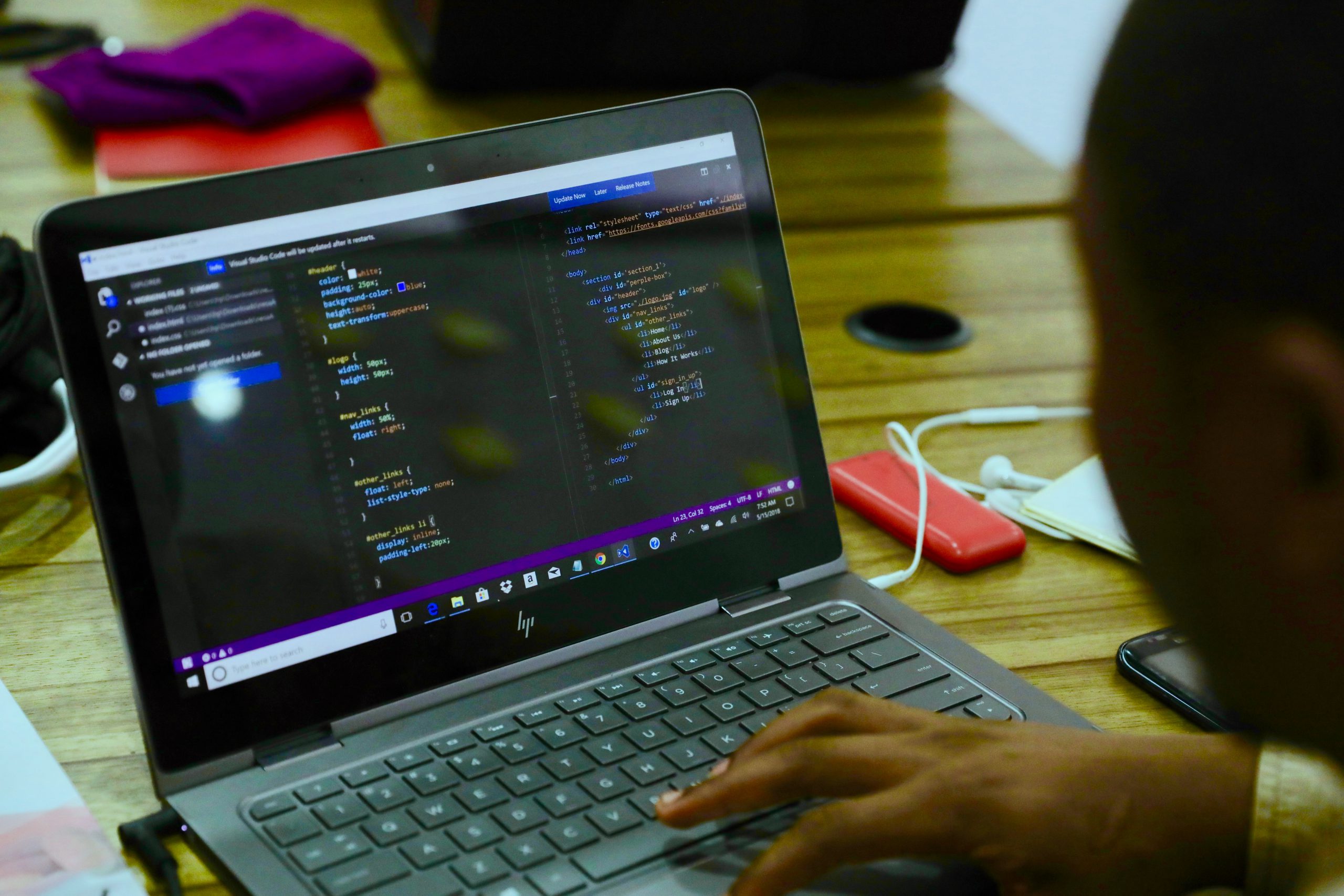 Best practices while writing down the script

There are hundreds to thousands of guidelines for you here depending on the scripting language you’ve chosen (hard to cover in a single blog). However, the general best practices other than the usual advice to keep the code as simple as possible include:

Needless to say, proper testing is an important step in making your script error-free. There are even applications to review your code and highlight the sections where the general scripting rules and syntax are violated. Performing actual testing would be a better option than using such error-checking apps. However, while testing your final scripts, be careful of:

If you find errors with your scripts and are doing corrections multiple times, be sure to properly organize different versions of your scripts so that you get a proper revision history that will be of use at a later time. It is also a good practice to share your scripts in communities to get suggestions and corrections from scripting experts. 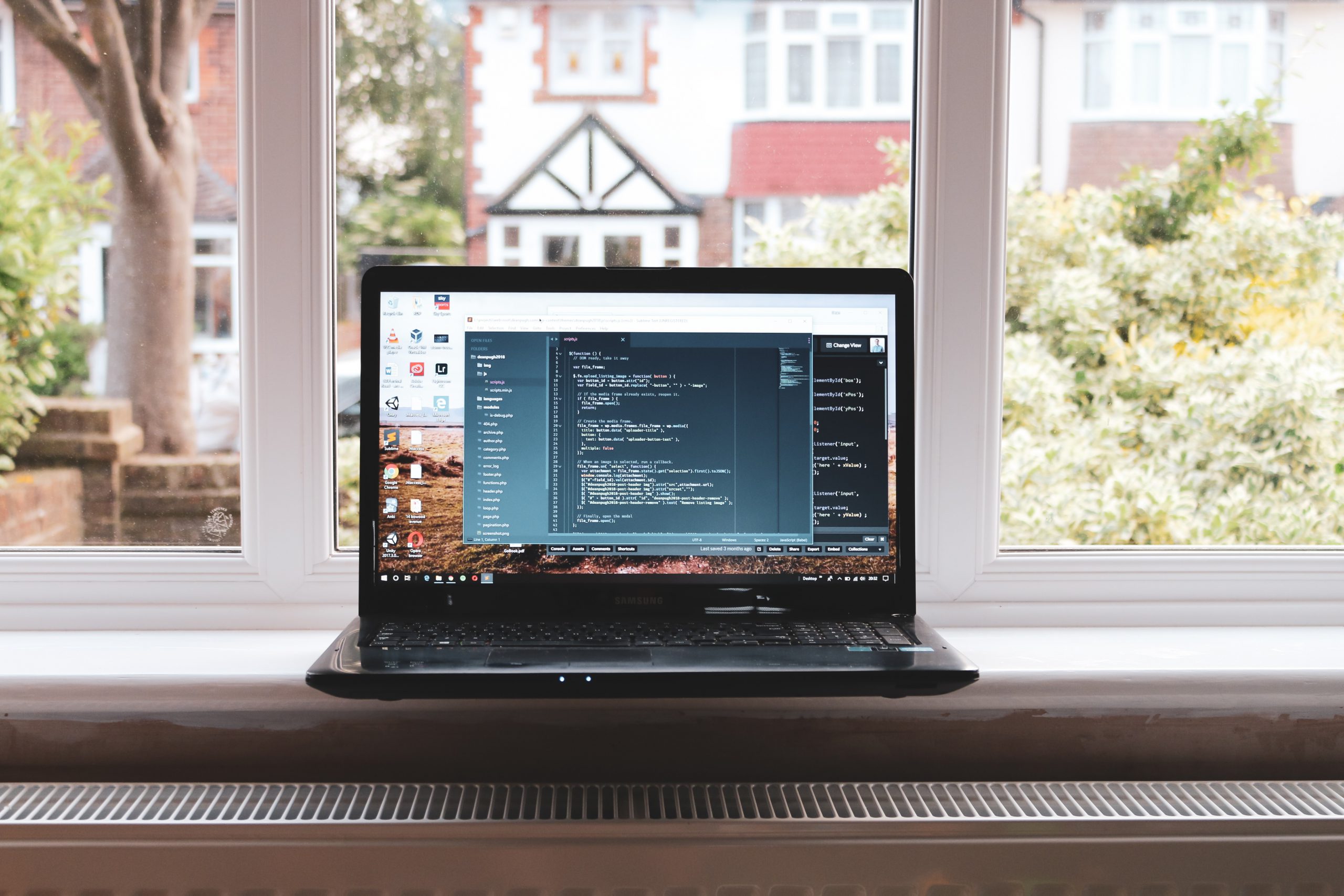 Best practices while executing your scripts

Many methods are out there, starting from the most tedious manual methods to the quick and hands-free methods, all to execute your script on the target devices. You can, of course, choose one as you wish from the list below but it is imperative to go for the most scalable and all-encompassing method that could handle any of your use cases.


Nonetheless to mention, executing your custom scripts using a UEM solution is the scripting best practice in the execution phase just because of the benefits we’ve discussed so far.

If you like to know more about the custom script execution via UEM, try out yourself in Hexnode today.

Sign up now
I hope you now have some ideas on using your skills well in writing robust and reliable scripts. Following these scripting best practices is sure to minimize your downtime and will definitely help you deliver better business values out of scripts.

Should your workforce return to the workplace or carry on working from home?

OS imaging is now obsolete – A rumor that rings true

14 of the most useful tech solutions for SMEs

A quick guide to executing custom Windows scripts via MDM