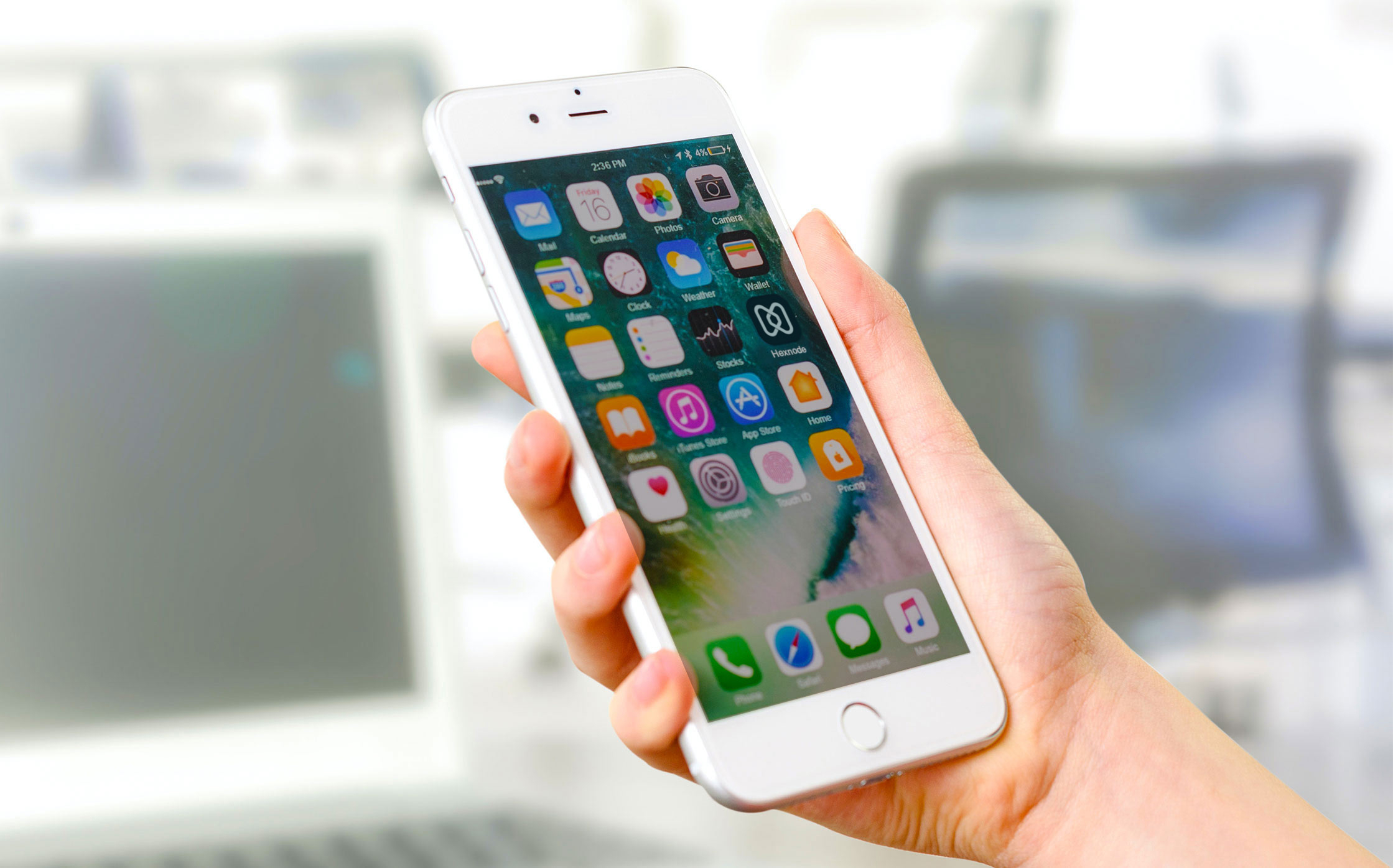 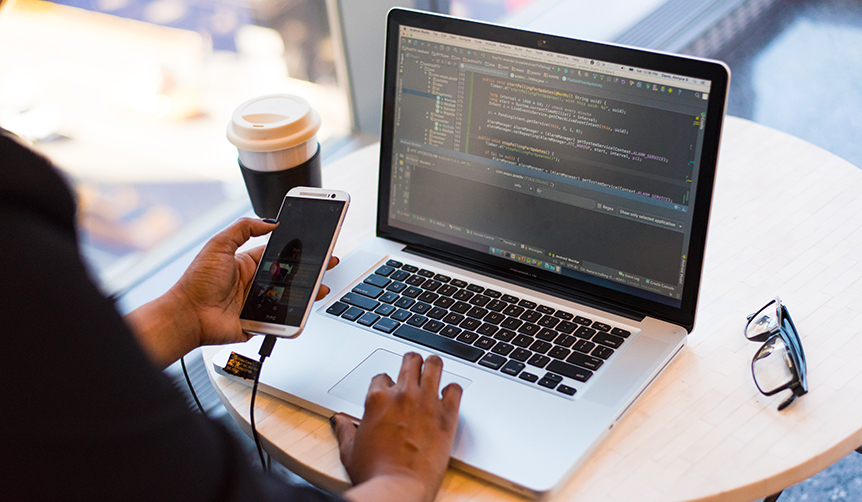 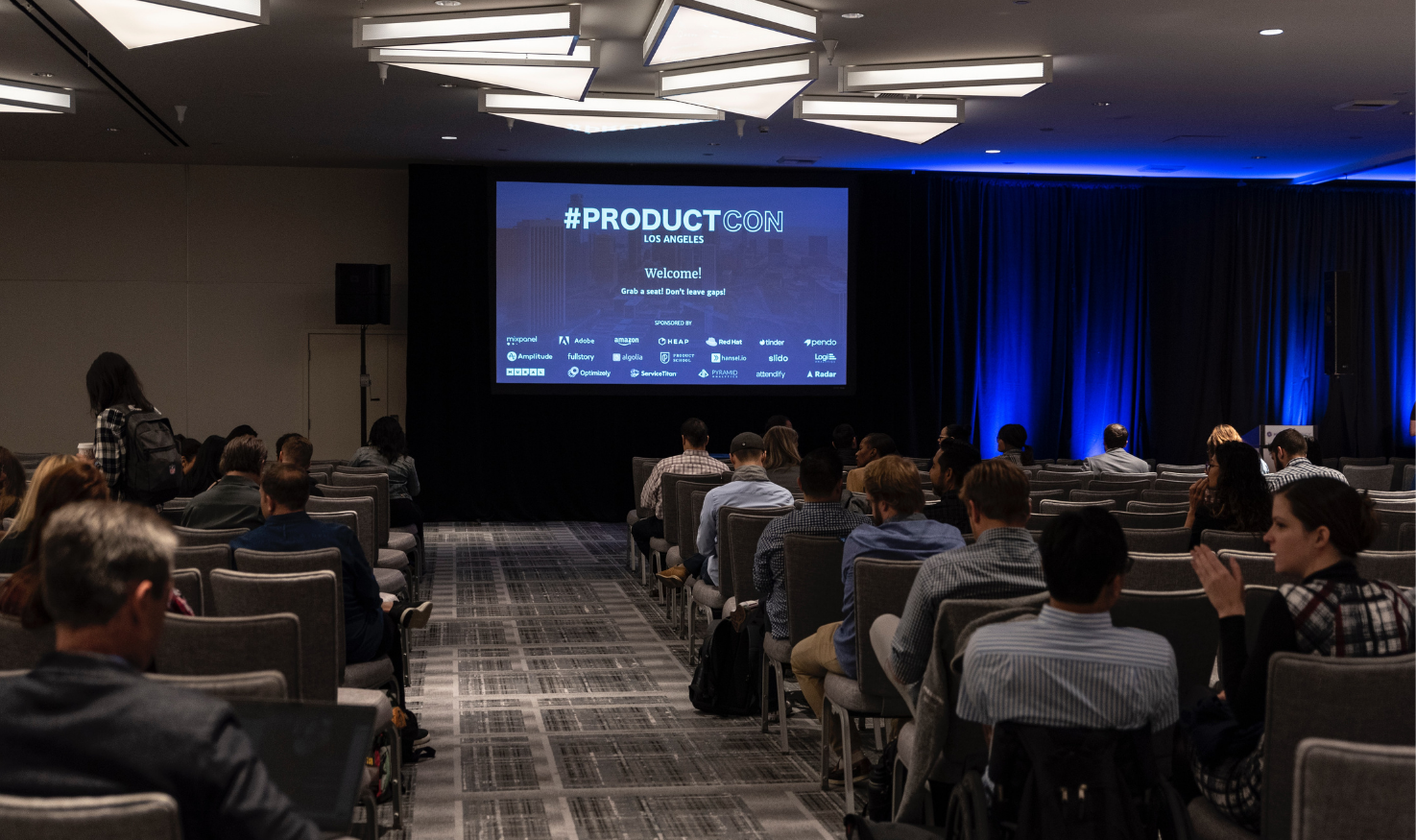 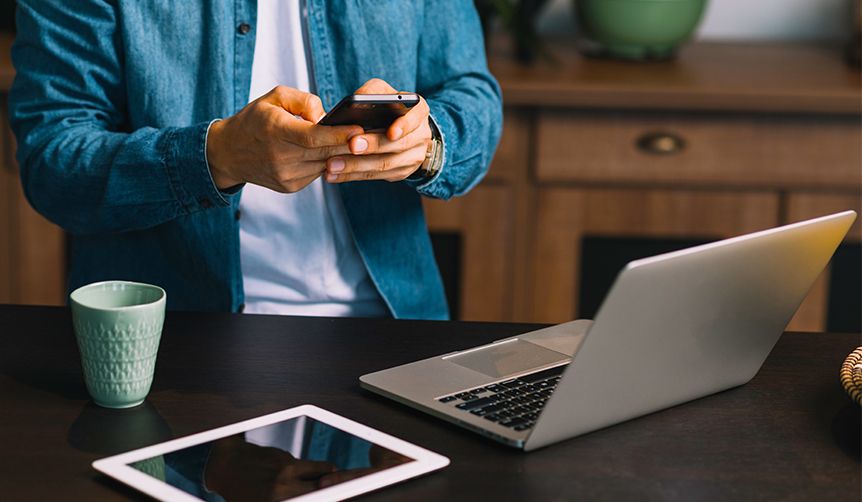 5 ways an MDM can reduce your IT workload