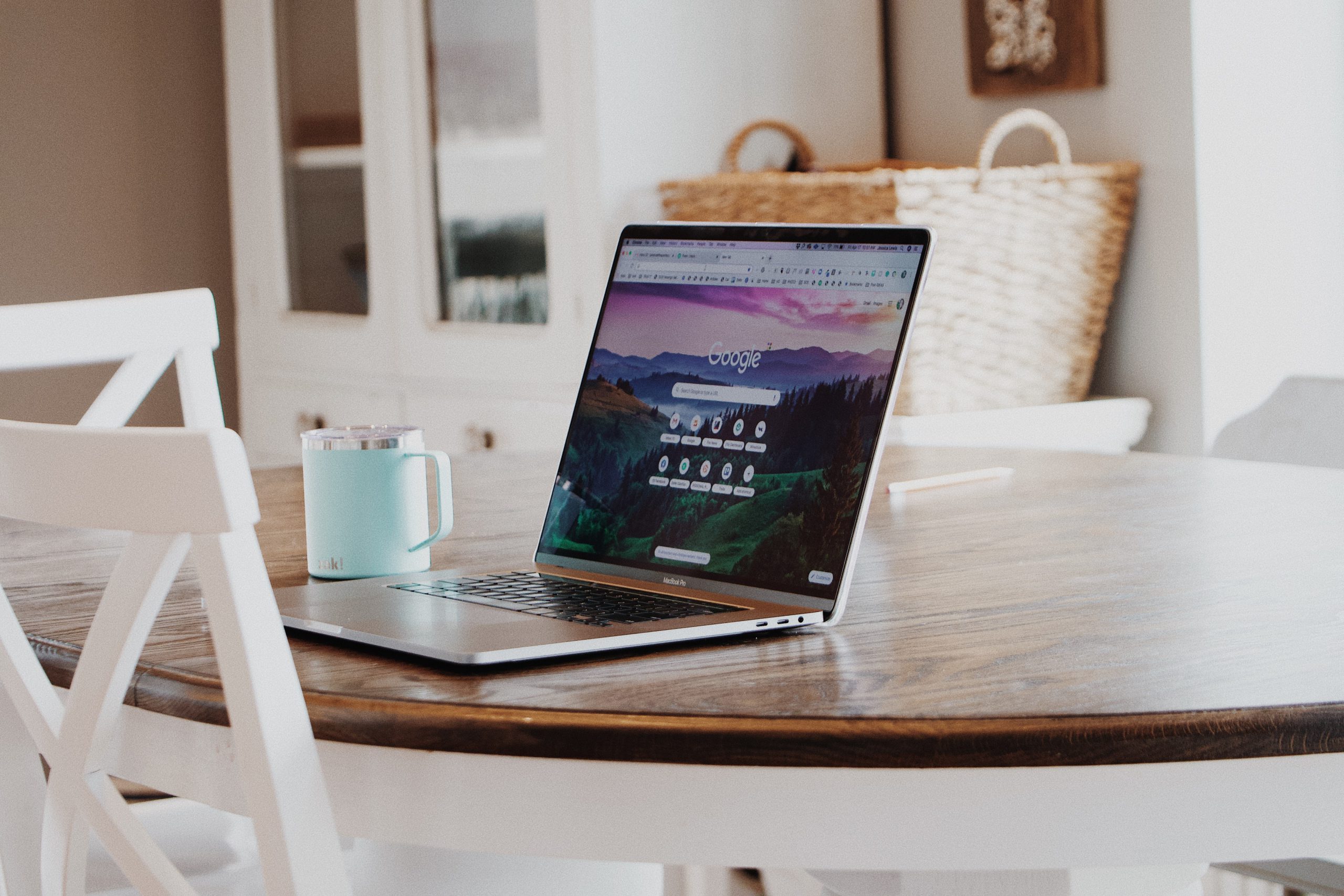 What is app wrapping?

How to distribute in-house apps via manifest URL?

Windows 10 20H2: What does the upgrade mean for IT admins?