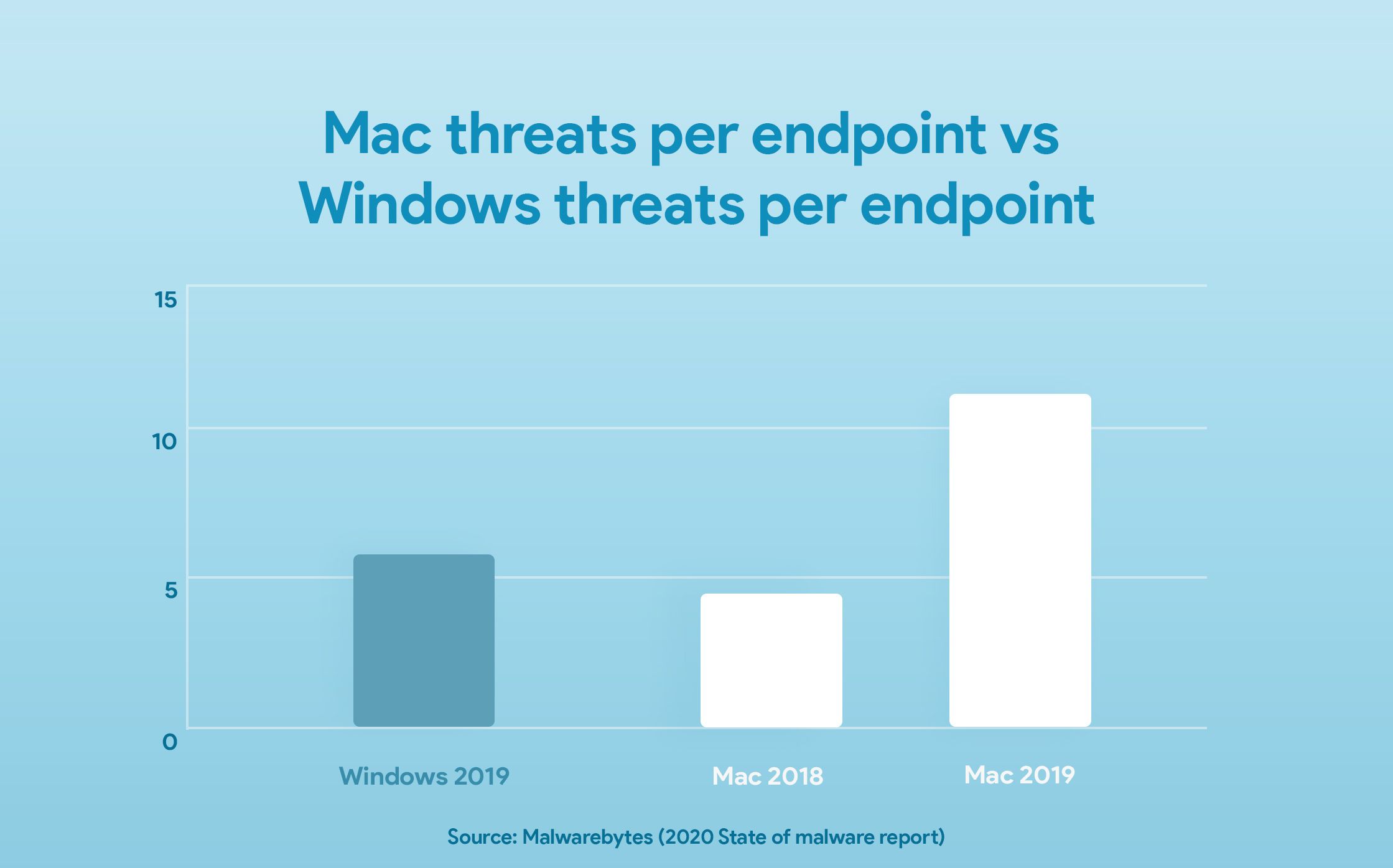 5 tasks every Mac admin should automate