The need for network speeds has driven up the demand for an ultra-low latency networking standard. 2019 saw the gradual adoption of the fifth generation of technology standard for networks aka 5G across the globe.

The 1980s saw the development of 1G, the first generation of networks that transmitted analog voice. Then came 2G in the 1990s which introduced the transmission of digital voice. The 2G network was widely adopted and made the use of mobile phones popular around the world.

The early 2000s saw the replacement of 2G with 3G, 3G used a network of towers to transfer data wirelessly resulting in stable internet connectivity for over a decade. The introduction of 3G promoted the use of internet on cellphones but the data transfer speeds were significantly slower than broadband connections.

4G was introduced in the 2010s, the introduction of 4G ushered an era of mobile broadband. Simply put, it was faster and had peak speeds of 1000 megabits per second. 4G used Internet protocols (IP) for voice and data. The network speeds were similar to or greater than broadband connections. The rapid development of technology and the increase in consumer demands have deemed 4G unfulfilling and has led to the introduction of 5G networks.

The technical nitty-gritty of 5G

5G NR (New Radio) is the global standard for wireless air interface, it works in conjunction with OFDM or Orthogonal Frequency-division multiplexing to cover spectrums not used in 4G. The higher spectrum coverage results in a flexible and scalable network with a wider bandwidth.

Multiple input and multiple-output (MIMO) technology used in 5G networks allows for the transmission and receiving of more data compared to a 4G network. This can help networks handle up to 100x traffic without compromising network efficiency.

5G networks deliver peak speeds of over 20Gbps and an average speed of over 100Mbps. Multi-Gbps speeds are achieved by the ability of the network to function on lower and higher frequency bands (6-24+ GHz).

The network delivers an instantaneous end-to-end experience with 10x lower latency. This is achieved by improvements on the fiber-based backhaul systems that were used in 4G networks. The wider reach of the network also aids in lower latency, the 5G SA version is expected to deliver latency as low as 1ms.

The use of Machine Learning, Artificial Intelligence, IoT, and edge computing in conjunction with the 5g networks will create a more versatile and robust network that develops rapidly. New algorithms, cognitive network management, QoS prediction, anticipatory networking, and more can be achieved through ML and associated tech for strengthening the network.

Multiple nested layers of network with macro cells result in denser and wider network coverage. The use of smaller cells (wireless transmitters and receivers) enables a higher frequency and energy-efficient transmission. This improves connectivity in rural areas and areas underserved by 4G.

The first generation of 5G services is called the 5G NSA (non-standalone version) which is built on the existing 4G network infrastructure. The ultra-low latency, faster 5G SA (standalone version) is expected to be commonly adopted by 2022. 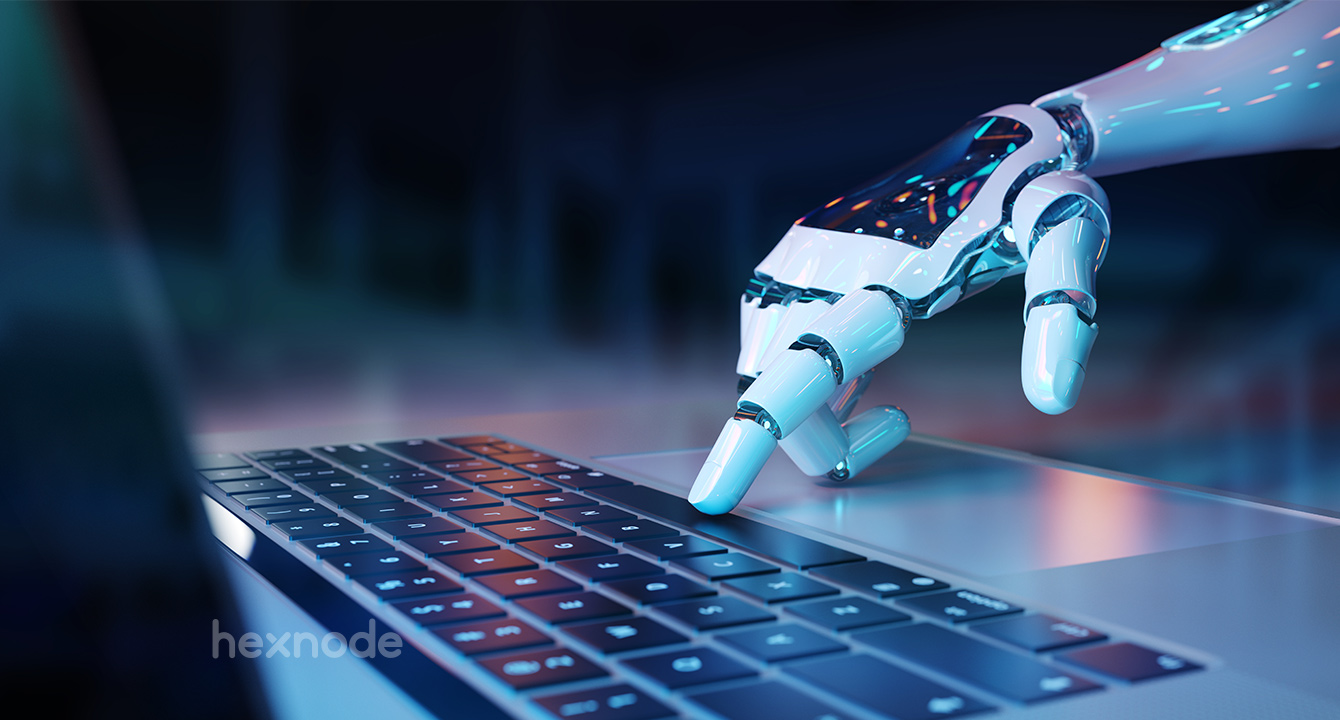 There are 90+ providers with 5G commercially deployed and an additional 300+ providers are investing in 5G infrastructure. According to the study, there will be more than 750 million 5G smartphones shipped in 2022. The number of 5G connections is expected to cross the 1 Billion mark in 2023, which is 2 years faster than it took 4G to reach those numbers. At least a fourth (over 2.8 Billion) of the world population is expected to adopt 5G networks by 2025.

The economic impact of 5G is estimated to be significantly higher than its previous generations. An estimated 22.3 million new jobs, $2.1 Trillion in GDP growth, and $13.2 Trillion in global economic output by 2035 are expected when the full potential of 5G takes effect. These are just preliminary numbers and the actual figures could be way higher.

5G is available in over 35 countries right now. The network adoption and rollout rate is much higher than 4G. Though we cannot predict the exact time of delivery, we see a lot of smartphone vendors introducing 5G in their devices suggesting that the wait could be over soon.

Should I upgrade to 5G ASAP?

The choice is up to you, the 5G network is clearly better in every way but there are certain limitations till a widespread adoption occurs. Limited carrier options and network availability, need for a 5G supporting device, higher tariffs, etc. could be deal-breakers. 4G is the present and 5G is the future, waiting a while for favorable conditions wouldn’t be a bad idea if you are satisfied with 4G.

Is 5G good enough to replace my home internet?

In theory, the 5G network is a major step up from a normal wired connection across the globe. The technicality lies in the fact that the network is still in development, the speed and robustness of the service may not be enough to replace your basic fiber or cable connection at the moment. However, the potential of the network is high and, in a few months, we could definitively state that 5G is better.

Does 5G work on all devices?

No, 5G only works on 5G supported devices. All major vendors are releasing devices that support 5G so it won’t be hard to get a 5G supporting handset. The widespread availability of 5G devices may take up to a year.

No, the notion that 5G networks aid the spread of Coronavirus has been disproven by scientists. The WHO released an advisory that clarified the popular misconception stating that viruses cannot be transmitted through radio waves. This was merely a conspiracy theory that popped up on social networking sites like Facebook when the pandemic began.

How the world benefits from 5G

It is hard to think of an industry that doesn’t benefit from 5G either directly or indirectly. Just like the impact of 4G in the past decade, 5G will shape the way we live the next.

The speed of the network will help employees work faster and efficiently by considerably reducing the time spent on network delays. Employees working remotely and on-field will be aided by the wider network coverage and higher speeds in rural and previously underserved areas.

Healthcare will see major advancements especially in constant patient monitoring and care, live patient reports can be delivered to doctors quickly and efficiently. The automobile industry will be able to deliver smarter cars that can obtain traffic and other live information to help users travel better and safer.

Rural connectivity will help farmers propel the agricultural sector with a more modern and data-driven approach compared to the traditional chemical approach. It will also aid the development of smart-classes and smarter schools in remote areas and localities where wired connections are hard to implement.

Gamers are enjoying the ultra-low latency delivered by 5G. This has resulted in the development of Virtual reality and immersive gaming environments. This aids the advancement of gaming on devices with lower processing power and makes it accessible for everyone.

Self-checkout shops and online shopping with virtual trials will be implemented wide and fast with the help of 5G. The future of retail shops and business will see major developments with the faster and robust network.

Mission-critical areas will be considerably strengthened with better network performance. The ultra-reliable and widespread network will aid emergency workers and agencies with better performance and rapid services. Remote control and management of devices, vehicles, and machinery paired with instant reports will help alleviate potential delays and shortcomings.

These are just some of the developments we could see in the not-so-distant future. The possibilities are endless and the potential for an upgrade is infinite. 5G, much like its predecessors will change the way we live and interact with our surroundings. I guess it isn’t wrong to say that 5G will be just as common as electricity in the next decade.

An MDM’s worth: Keep an eye on your ROI