There are a lot of chances for an app to get rejected from the store. Below given are the guidelines that can help your iOS or Android apps from getting rejected. 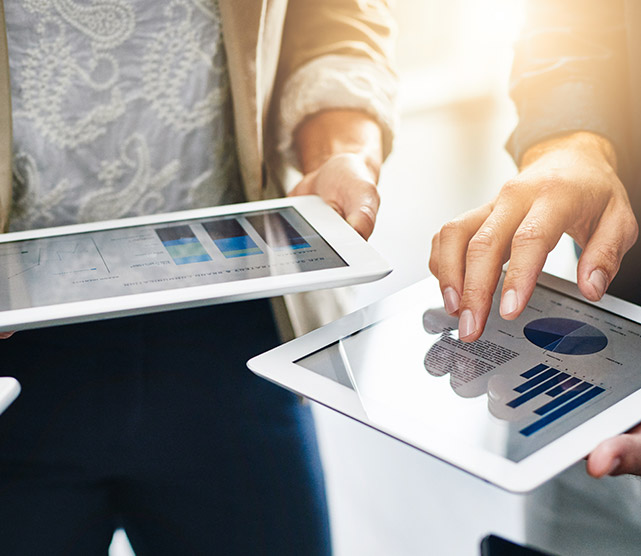 Given below is a set of rules that are specified by Apple, on failing to obey lead to rejecting your apps from the App Store. The primary thing to be noticed is that everything presented to the App Store should be final.

Advertising Identifier (IDFA) was introduced in iOS 6. Some advertising SDKs make use of IDFA while some do not. So, checking this option purely relies on which advertising SDK is used.

Although almost all applications are allowed in Google Play Store, there are some app policies that the Play store possesses.

If a user unsubscribes from a service then the user should receive contents to which he/she subscribed to, till the subscription period ends, even if the user is unsubscribed. It is not required to provide a refund for unsubscribing from the service.

Apps designed for families should contain ESRB rating “Everyone (E)” or “Everyone 10+ (E10+)” or equivalent. Such apps comply legally regarding advertising to children. Such apps should not contain inappropriate ads, nor should the developers advertise other apps developed by them. Google sign in or Play Game services are not to be included in apps that specifically target children. These features can be included in apps that target mixed users. The link to the application’s privacy policy should be included within the app.

An app update can be rejected if it violates Store policies. Even if the update is rejected due to policy violation, the previous version will still be available to download from the store. A developer account’s good standing with Google Play will not be affected. It is not recommended to submit the app again unless all policy issues are fixed.

A new app submitted for review by Google can be rejected before adding them to the Play store. A developer account’s good standing with Google Play will not be affected. It is not recommended to submit the app again unless all policy issues are fixed.

App appeal can be filed if you think your app does not violate any policies but was rejected by Google.

Product Consultant @ Hexnode. Love to talk the talk and walk the walk.

How to simplify Application Lifecycle Management (ALM) with UEM