Apple’s closed-end approach has traditionally helped them fortify their systems against some common attacks; a piece of work Apple does really really well than most of its competitors, no arguments. But is this concept of closed-end security still valid when hackers find cozy ways into the Apple security walls?

One thing the recent security attacks targeting Apple systems teach us is that our Apple devices are no longer in their impossible to crack stage, and unless we take the same level of precautions as we do with other OSs, Apple devices are vulnerable to attacks just like any other platform.

Getting to the point, this is not a moment too soon to come out of all the security misconceptions and here, we go over and scrutinize some of the common Apple security myths. 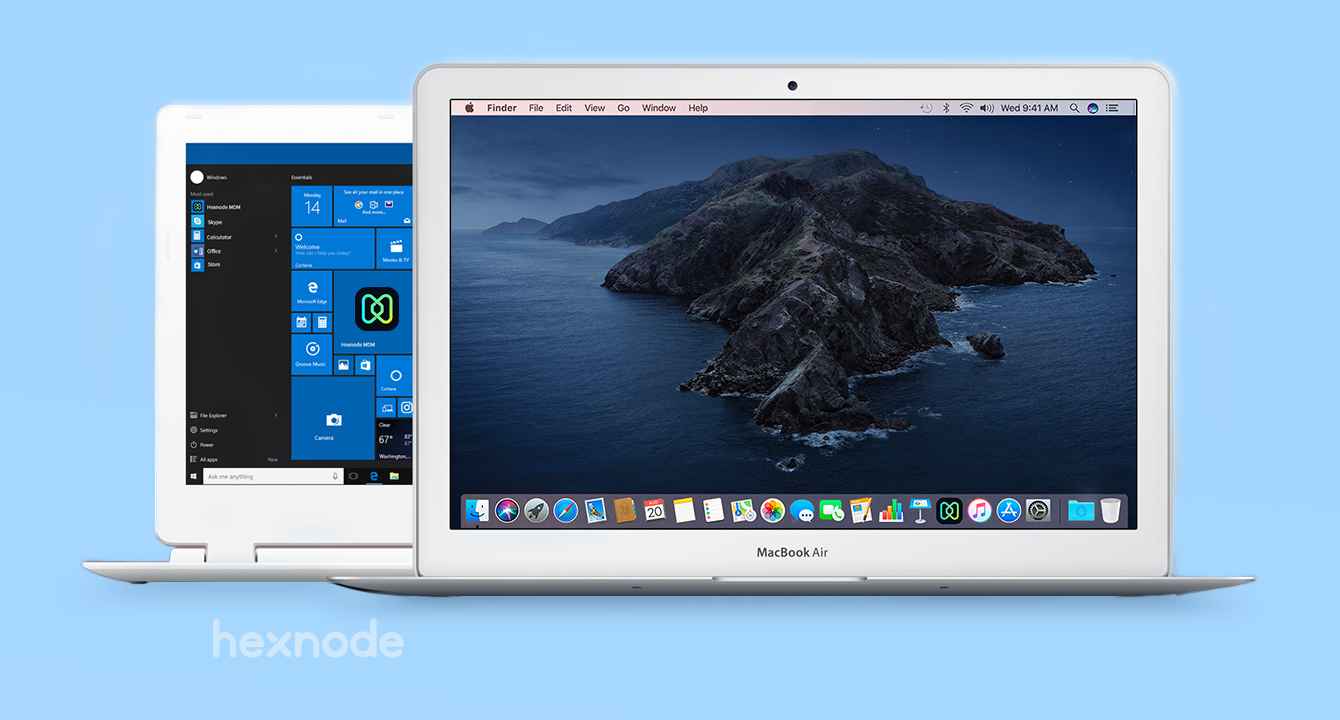 The market share for both the OSs itself negotiates the statement. Microsoft Windows still accounts for more than 70% of the total desktop OS market share, a figure that speaks for its popularity and trustworthiness among the users.

Actually, security is not about the device type or operating system platform but is something related to the working environment, the end user behavior and the risk assessment capabilities of the system.

If you’re looking for a Mac security hardening checklist, consider reading this quick guide for some good insights.

It is very rare to hear a Mac using guy complaining about security issues or maybe the targeted security attacks reporting on Macs are fewer in number compared to their Windows counterparts. But “believe not of what you hear and half of what you see” here.

The very little chance of security attacks on Mac systems is rather a matter that owes to their less market share than the in-built security mechanisms. The reason we haven’t seen many Mac systems becoming victims of security attacks is mainly that there are not many Mac systems actually in use and this makes them a less attractive target for the attackers as compared to Windows. And as their market share rises, so does the chance for Macs to become high-value targets for malware and related attacks.

When the common misconception of Macs to be secure than Windows tends to make people less concerned about macOS security, Mac is only increasingly becoming a fertile ground for attackers to try out their new attack vectors; a simple fact some of the recent security incident reports prove. 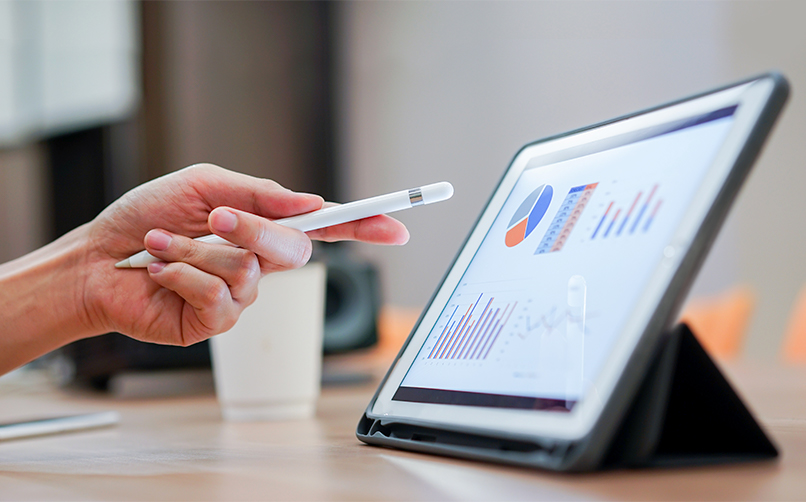 Apple devices are not immune to malicious apps

Apple has adopted a stringent and far-reaching review process for its App Store, and therefore, the chance for malicious apps entering into their systems is zero.

With advanced and sophisticated tools, attackers are capable of making Apple development tools unwittingly spread malicious codes with newly developing apps. There is even a reportedly altered rogue version of Xcode, Apple’s development environment, which is known as XcodeGhost. This compiler malware is designed to inject malicious codes into iOS and macOS apps.

Attackers can even abuse the Apple enterprise developer program to trick victims into installing malware. Organizations, thinking these fake developers to be trusted third parties developing custom enterprise apps, easily get convinced by the Apple-issued enterprise certificates attached to the apps, not knowing the hacker’s false identity. In this way, developer programs end up being the distribution channels for some unverified codes to easily sneak into the Apple ecosystem. Apple takes prompt actions against the developers whenever such manipulations are noted just the way they took steps to override the developer certificates in the case of Silver Sparrow malware.

In the long run, it is important to understand that malware immunity is more related to the user’s behavior than the app developer. For a user fully vigilant of all the attack possibilities, there is little to no chance of them introducing malicious apps or codes into the systems. Cautious users who download apps from only trusted sources will always be safe irrespective of the OS their device is running on. So, users handling lots of personally identifiable or sensitive information on their devices should essentially come out of this misconception of Apple’s malware immunity, purely for security reasons. 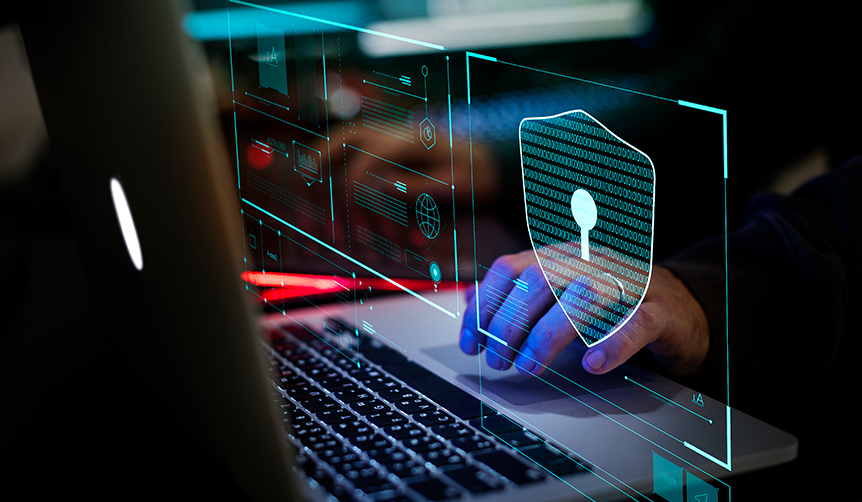 FileVault2 is the best encryption option for Apple macOS devices

Some Mac users believe that the in-built encryption tool, FileVault, is not effective in protecting Mac data, and additional encryption tools are required to really protect their Mac devices.

FileVault2 is a full disk encryption tool and is more than enough to protect sensitive data residing on Mac devices. FileVault settings can even be enforced using a UEM solution, and the recovery keys can be escrowed to the UEM solution so that the organization can help the user in a case where the data become inaccessible. 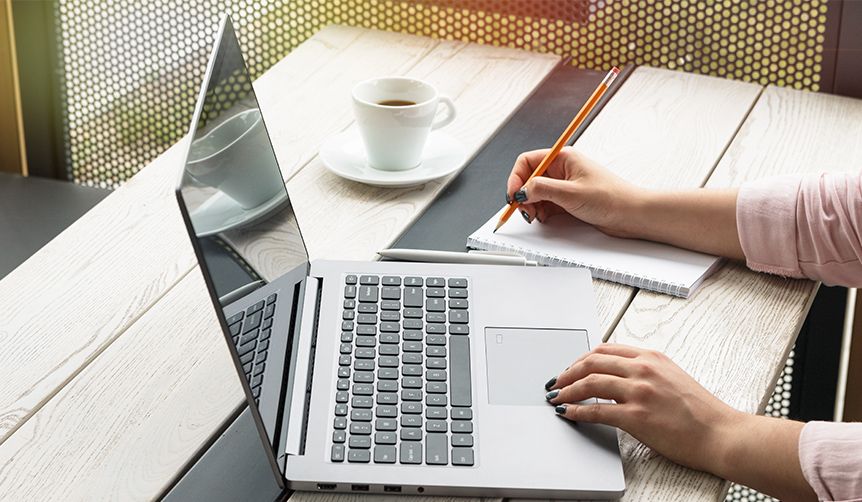 Apple IDs are easy to use if managed properly

Most Apple users find dealing with Apple IDs a headache but can’t either opt out of using them, as Apple IDs are crucial to most of the Apple services. 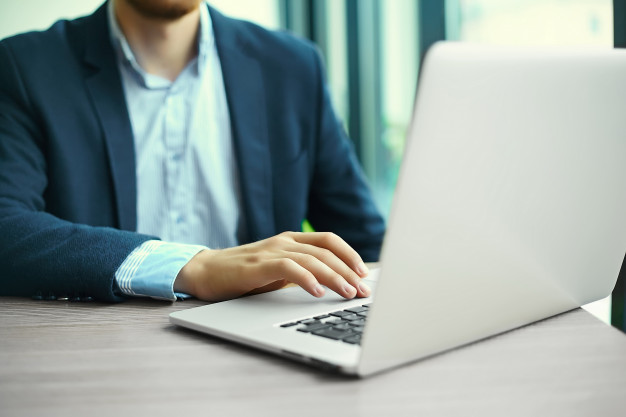 Apple devices can get viruses

Perhaps the most common myth related to Apple devices is that they can’t encounter viruses. Apple systems are thought to be having ironclad antivirus protection with invincible defense against viruses on the face of it.

Apple devices are not indeed immune to viruses, but this false belief will cause a hilariously useless sense of security in the end user’s mind only to end up being less careful in securing Apple devices against viruses.

Traditional perimeter-based security measures are not enough for protection against advanced virus exploitations that leave no trace and are sometimes designed to be used only once. So, device users should be well educated about antivirus best practices, and proper precautions like antivirus apps installation should be done on the device as they are not really optional today. 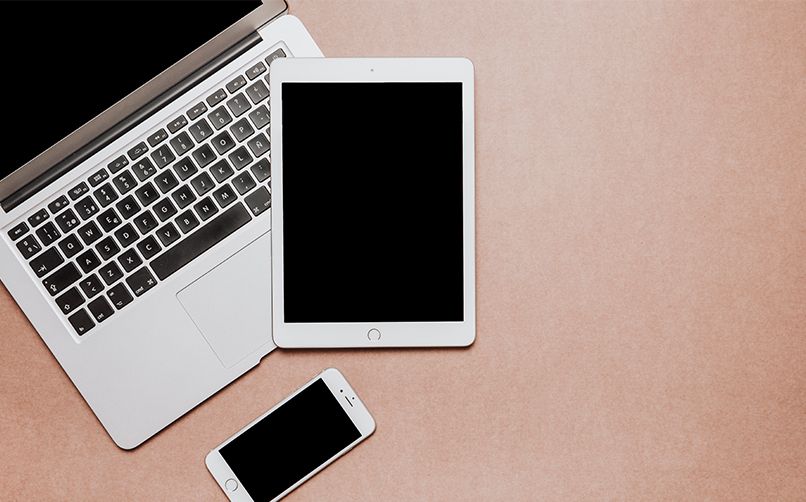 Apple devices have been considered well regulated for years. The built-in security mechanisms are thought to be more than enough to secure Apple devices, and there is no need to think about any additional tools.

Most of the built-in security technologies are developed with conventional threats in mind. But there are new sophisticated attack tools and IT scenarios that can render the traditional security tools useless.

Apple built-in security features fall short in handling some work scenarios. For instance, in remote working, it becomes difficult for IT teams to maintain security standards without using third-party tools. In such situations, like any other device, Apple devices become more vulnerable to security attacks and data breaches if adequate security measures are not in place. So, companies have to depend on additional tools to mitigate such risks that are beyond the scope of native Apple security solutions.

Apple devices, being built to be managed by cloud based tools, are just right to be secured using a UEM solution. UEM is not a replacement, but an augmentation to the Apple built security features.

By eliminating the need to line up the corporate devices one by one to set up each of the features, UEM solutions make the Apple mechanisms highly scalable across the corporate assets and make it easy to enforce or turn on built in features remotely. The most important layer UEMs add to Apple security is Apple Push Notifications through which all the managed device data route.

Hexnode for best-in-class Apple device management
UEMs are effective against most security threats and are capable of spotting the early signs of compromised devices. UEM, being designed to frequently monitor and decide what enterprise devices do and how data flows between them, can quickly identify when attacks take place. This threat detection capability also makes sure that the managed endpoints always remain complaint. By efficiently using remote security commands and encouraging OS updates, IT can further ensure that attackers can never undermine enterprise security protections.

UEM is a great inclusion to your enterprise security not only for leveraging Apple native security to the fullest but also for lessening the management burden of your enterprise IT. UEM helps automate most of the device lifecycle management functions from enrollment to end of use and offer provisions to pre-configure corporate devices, making them work-ready from day one.

Find out yourself how Hexnode helps take a more holistic approach towards Apple security.

What is Apple device supervision?

Apple security updates: Everything you need to know