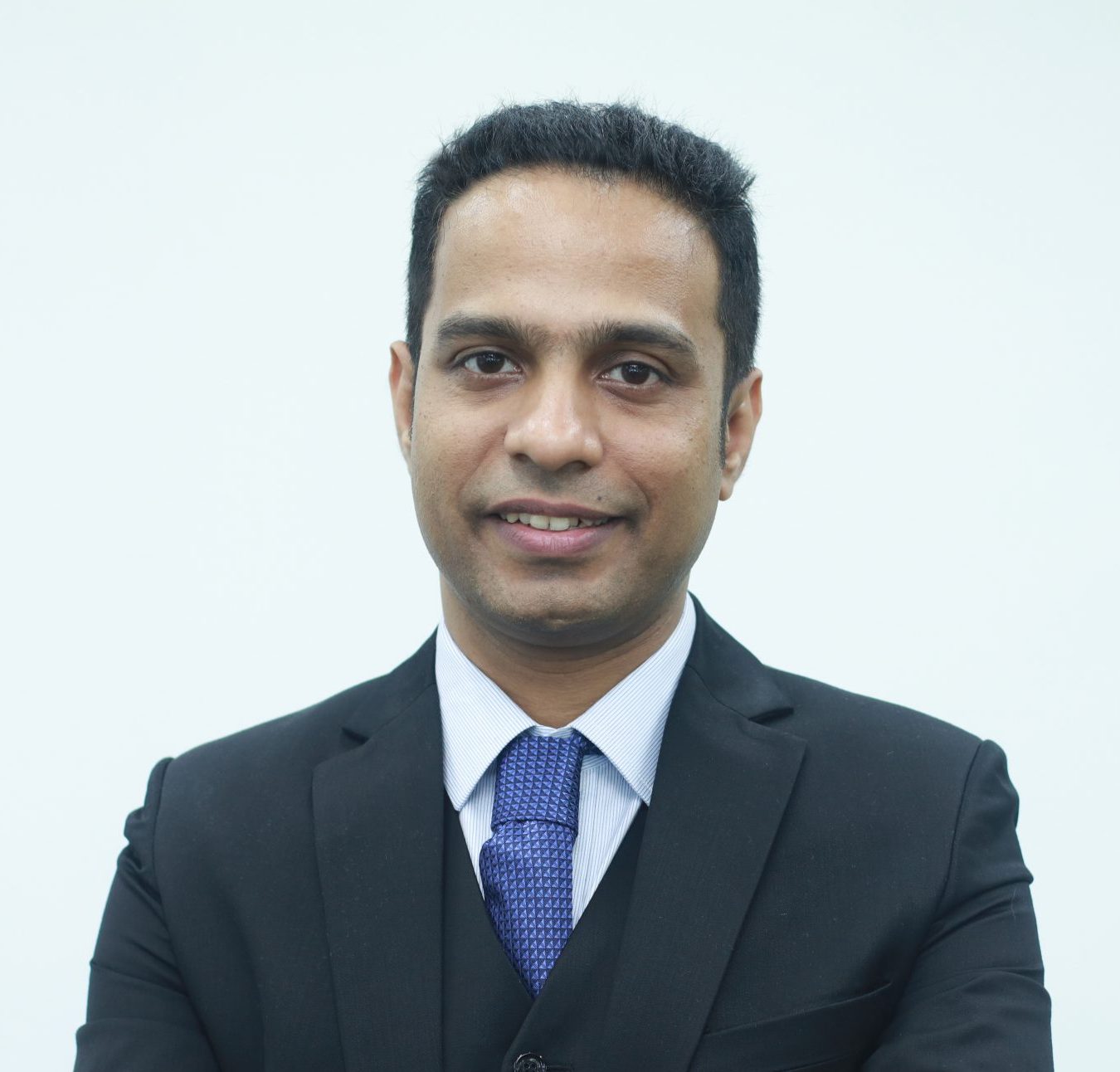 Apu is the Chief Executive Officer and Founder of Hexnode, the Unified Endpoint Management solution helping customers from over 100 countries manage and secure endpoints from a central console. Apu is responsible for visualizing, formulating and implementing Hexnode’s vision to be the forefront of technology.

An entrepreneur to the core, Apu is a thought-leader and a strong advocate of governance and information security. When he is not thinking about making Hexnode even better, you can find him working on his culinary skills. 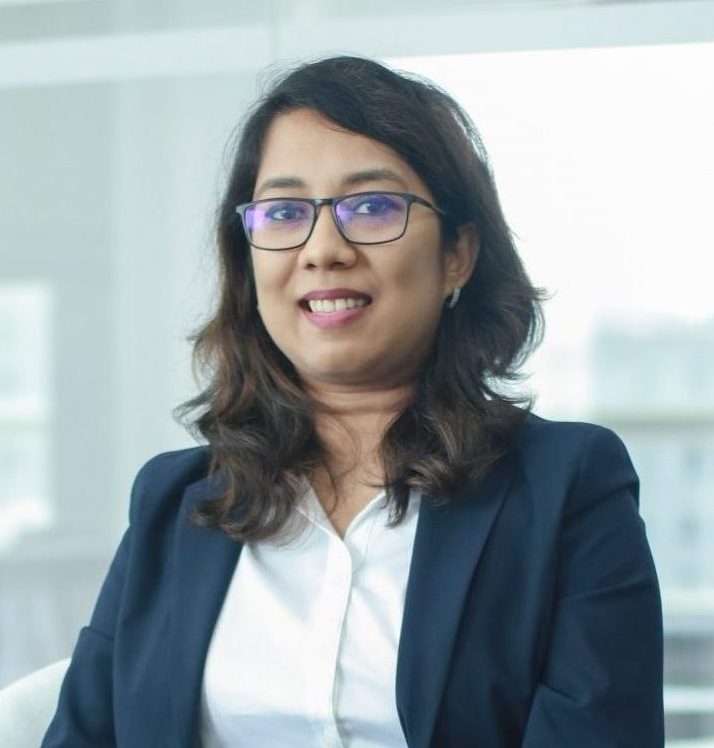 Rachana is the Chief Marketing Officer and Director of Sales, Marketing and Channel Partnerships at Hexnode. Apart from guiding and monitoring teams, Rachana is accomplished at driving marketing efforts with instinctive, thoughtful approach to conceptualizing, validating and executing marketing programs. Before joining Hexnode, she has held technical and leadership roles in Zoho and FCA. With a degree in Engineering and a master's in business administration, she is passionate about transforming businesses with the latest technology. 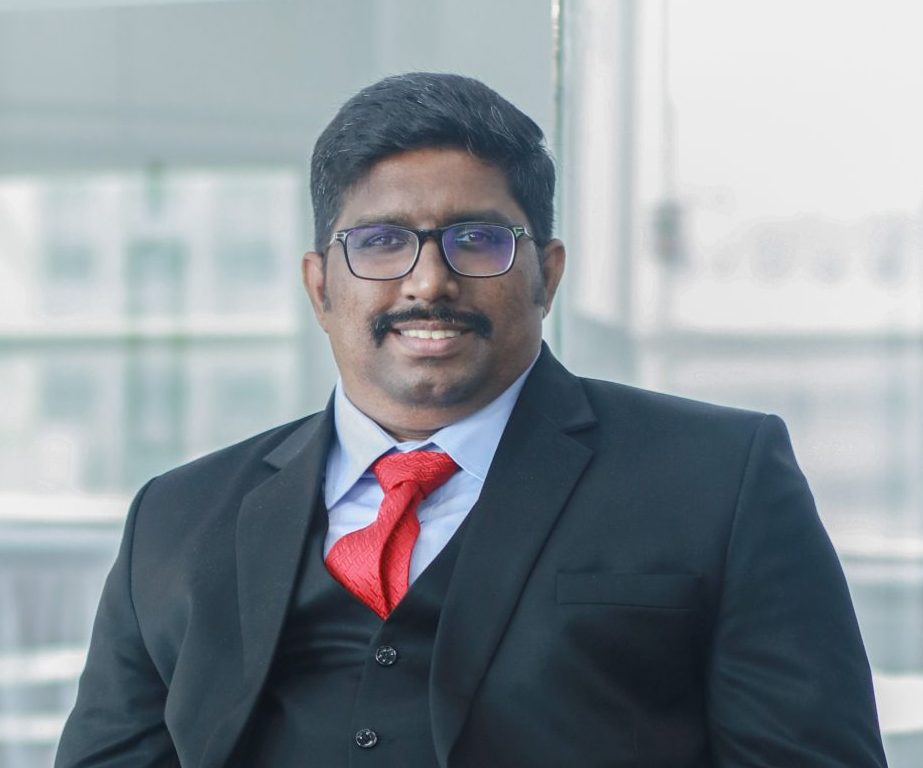 Bijo Paulose John is the co-founder and Chief Operating Officer at Hexnode. As COO, he is responsible for driving business operations and maintaining operational results within the company. With his strategic and leadership vision, Bijo works in tandem with Apu to bring managerial, administrative and procedural reforms to Hexnode.

His ability to take calm control of turbulent situations and ensure his calmness resonates within his team is uncanny. 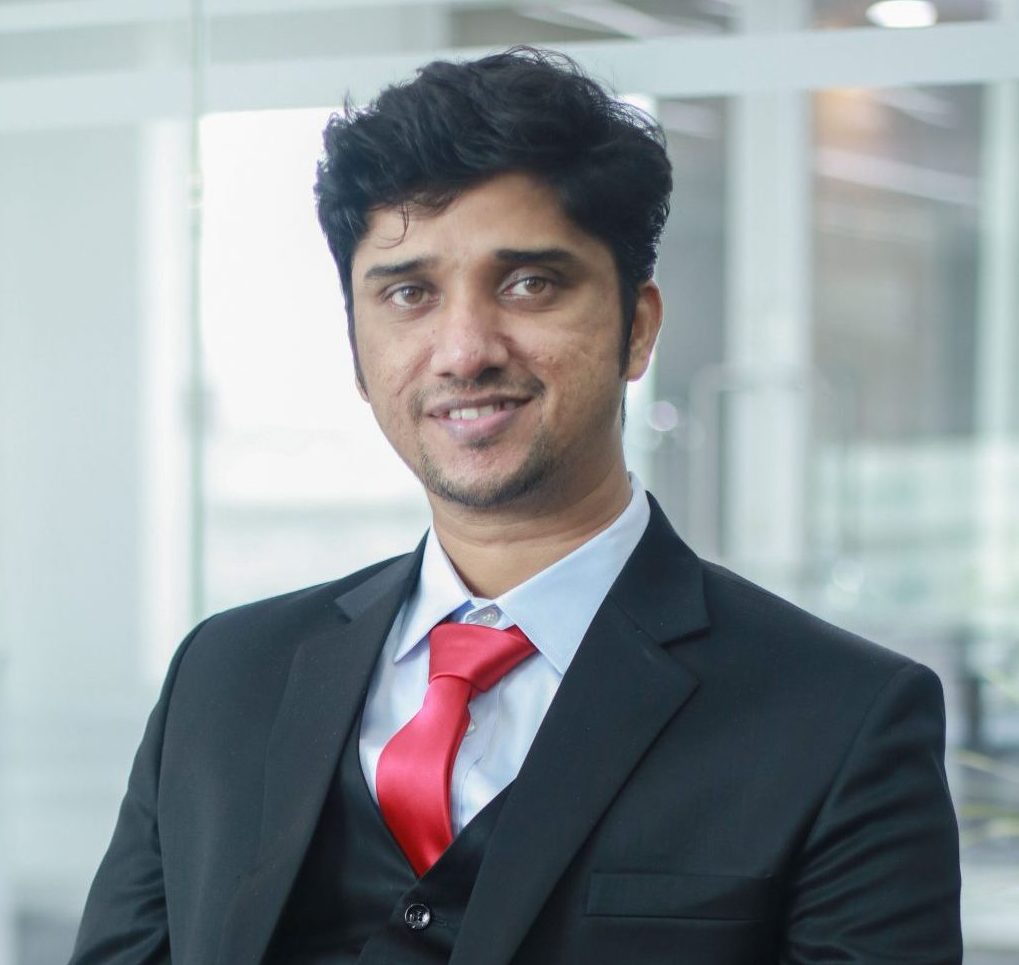 Sahad is the Co-founder and Chief Technology Officer at Hexnode. He is an innovator, technologist and strategist all-in-one. He is responsible for establishing technology-centered strategies, across Hexnode and oversees a global team that is responsible to align dynamically changing business goals with optimal technical solutions.

When he’s not cracking the toughest codes; you can find him on the field perfecting his dribbling. 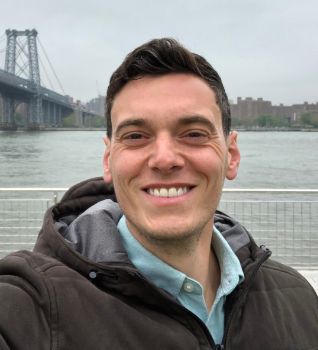 Joe Tidy is the BBC’s first Cyber Security Correspondent working on investigations for international and home news outlets. Appointed in 2018, Joe covers cyber crime, hacking, privacy, data security, online safety, gaming and pretty much everything internet. He also presents The Media Show on BBC Radio 4. Joe has built a reputation for investigating the darker sides of the internet and how technology  affects the way people live. He is known for tracking down and speaking directly to hackers and criminals who are responsible for some of the biggest cyber incidents of recent times.

Previously Joe was a correspondent for Sky News based in London. He started in 2013 and reported on all topics related to Home News with a particular interest in technology and social affairs. Before Sky, Joe was a presenter and reporter on CBBC Newsround and also worked for 2 years at BBC South Today and BBC Oxford. A fitness enthusiast, Joe enjoys taking part in challenges including triathlons and marathons. He has spent a number of years presenting endurance programmes on Channel 4, Sky Sports and Eurosport.

Joe is in demand as a keynote speaker, event host and moderator. He is the perfect cyber security speaker, digital transformation speaker, technology speaker and video games speaker. 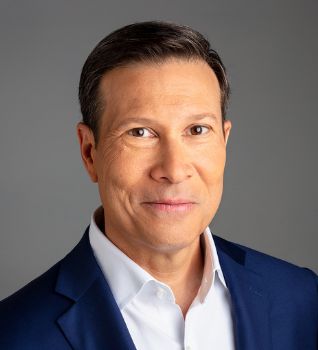 Frank Figliuzzi retired as the FBI’s Assistant Director for counterintelligence after 25 years as an FBI Special Agent. He held senior leadership positions in major American cities. Following his FBI career, Mr. Figliuzzi was a corporate security executive for General Electric, leading Investigations, Insider Threat, Workplace Violence Prevention, and Intelligence for GE’s 300,000 employees in 180 countries. He has been a national security contributor for NBC News for the past three years where he has appeared live over 1,000 times. He is author of a national bestselling book, THE FBI WAY. Frank also hosts the popular podcast “The Bureau with Frank Figliuzzi”. Mr. Figliuzzi has a sizeable social media presence including nearly 500K Twitter followers.

During Mr. Figliuzzi’s career, he was named the FBI's Chief Inspector by then director Robert Mueller, overseeing the most sensitive and complex internal inquiries and audits worldwide, including reviews of all use of lethal force by FBI agents. Previously, Mr. Figliuzzi was the head of a unit in the FBI’s Office of Professional Responsibility where he made disciplinary decisions involving employees found to have violated FBI policy. Mr. Figliuzzi was the head of the FBI’s Cleveland Division, and the second ranking official in the FBI’s Miami Division, the Bureau’s fifth largest office. Appointed an Assistant Director in 2010, Mr. Figliuzzi was based at FBI headquarters in Washington, D.C., and directed all espionage investigations across the U.S. government. Mr. Figliuzzi frequently briefed the White House, Congress, and the Attorney General, and made numerous national media appearances. He was a certified intelligence officer under standards established by the Director of National Intelligence.

Frank is most noted for: Leading the FBI's efforts to counter economic espionage in Silicon Valley, California; Overseeing major financial crimes and public corruption investigations in Miami, Florida, and Cleveland, Ohio; Serving as on-scene commander of the largest HAZMAT evidence recovery effort in FBI history at the Boca Raton, Florida site of the nation's first anthrax murder; and the resolution of the Toledo terror plot in Toledo, Ohio. Frank has been featured in documentaries and news shows explaining the FBI’s successful operation against 10 Russian sleeper agents in the U.S.

Mr. Figliuzzi earned a JD with honors from the University of Connecticut School of Law in 1987, and a BA degree from Fairfield University in 1984. He completed the Harvard University National Security Program for Senior Executives in Government, and he holds a certificate in Leading Strategic Change from Northwestern University’s Kellogg School of Management.

The Future in Focus

Uniting leaders and the Hexnode Community across the globe virtually, this September 21-23

Last year, HexCon saw leaders, decision makers and strategists from all around the industry come under one roof to share actionable insights on a wide range of topics.

GARTNER is a registered trademark and service mark of Gartner, Inc. and/or its affiliates in the U.S. and internationally and is used herein with permission. All rights reserved.

What is HexCon? When is it happening?

HexCon is Hexnode’s annual conference dedicated to uniting leaders and change-makers across the globe. Now in its 3rd year, HexCon22 brings together the Hexnode community and innovators for three days of insights on the latest practices, strategies and advancements in the cybersecurity and tech field, this September 21-23.

Yes, you can join HexCon from the comfort and safety of your home--until we can meet again in person!

Can I attend HexCon22 if I am not a Hexnode customer or partner? Would it be of value to me?

Yes, you can! There is no bar for anyone who wishes to attend HexCon22. Even if you aren’t a Hexnode customer/partner, you can benefit from the wide range of sessions from experts worldwide.

I have more questions! Where can I ask them?

If you have any more queries related to HexCon22, drop us an email at events@hexnode.com