What you see, is not always what you get – Subverting bedrock of browsers.

Rafay Baloch shares his insightful research on browser security as he walks us through how one can bypass anti-phishing detection mechanisms. 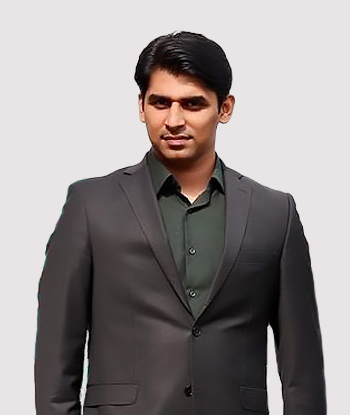 Rafay Baloch is an internationally renowned Cyber security expert, Ethical hacker, and evangelist. He is listed as `Top 25 threat seekers of 2014` and `The 15 Most Successful Ethical Hackers WorldWide` by SCmagazine for the issues he uncovered with Android. Checkmarkx has listed Rafay Baloch as `Top 5 Ethical Hackers Of World`.

With a focus on developing technological innovations to combat Cyber Crime, Rafay Baloch has a proven track record of discovering Critical Zero-Day Security Issues in a significant number of Web Applications and Browsers which have helped to protect the Privacy and Security of millions of users.

Techjuice has listed him as one of Pakistan's 25 high achievers under 25 years of age. Reflectiz, a cyber security company, released the list of "Top-21 Cybersecurity Experts You Must Follow on Twitter in 2021" recognizing Rafay Baloch as the top influencer.

Apart from this Rafay is also the Author of "Ethical Hacking And Pentesting Book". Rafay’s work has also been featured in many national/international magazines, newspapers and forums. These include websites such as SC magazine, Forbes, Yahoo news, Metasploit, threatpost etc. His research has been accepted at international conferences such Blackhat, SDPI, SecureBrasil etc.

Register before the clock runs out.