If you’re worried about the increasing cyber-attacks, Dan Lohrman will let you in on why it happens and how you can best tackle it. 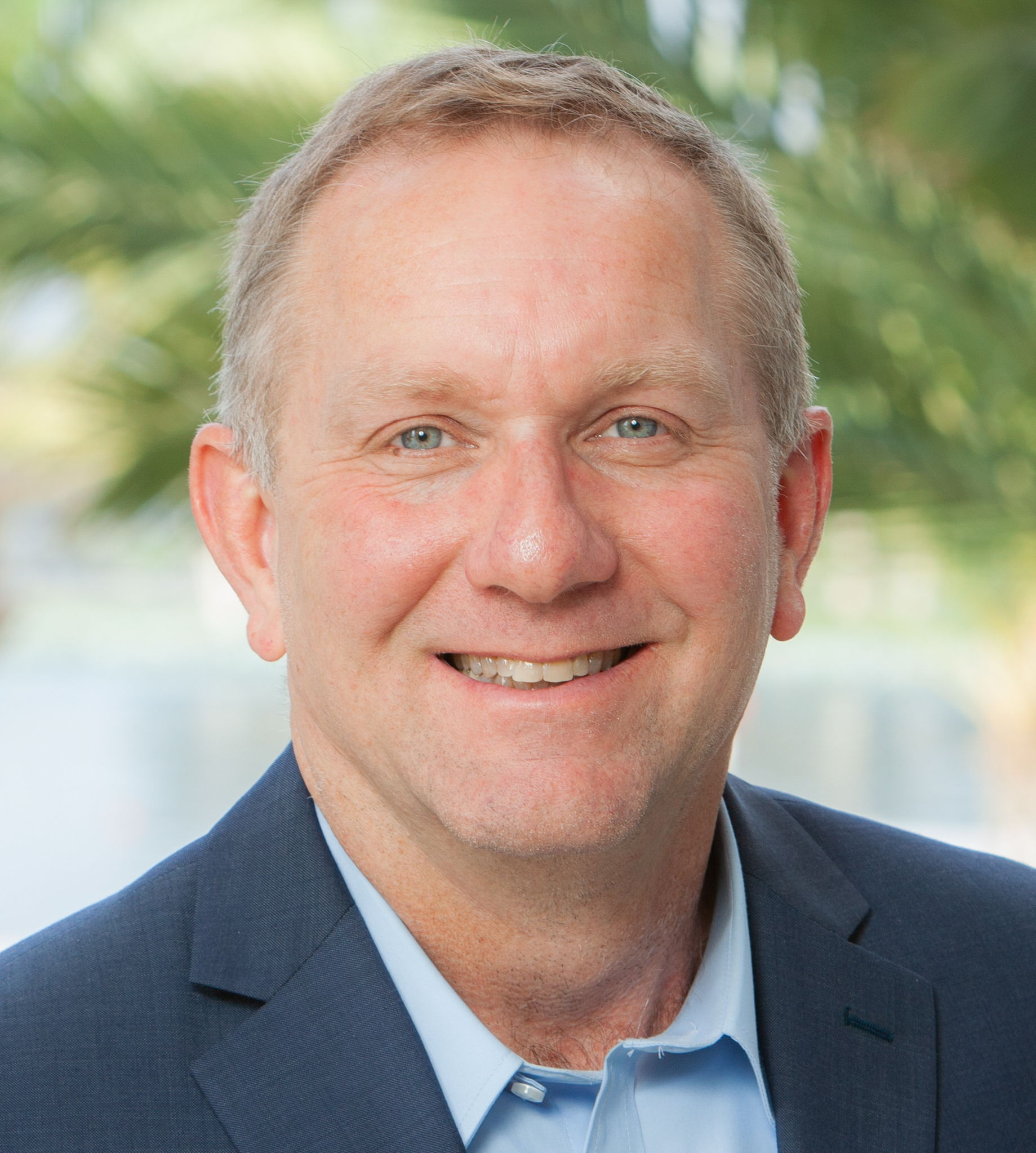 During his distinguished career, Dan has served global organizations in the public and private sectors in a variety of executive leadership capacities, receiving numerous national awards including: CSO of the Year, Public Official of the Year and Computerworld Premier 100 IT Leader. In 2017, Dan was awarded the cybersecurity breakthrough CISO of the year for global security products and services companies.

Dan has more than 30 years of experience in the computer industry, beginning his career with the National Security Agency. He worked for three years in England as a senior network engineer for Lockheed Martin (formerly Loral Aerospace) and for four years as a technical director for ManTech International in a US / UK military facility.

Lohrmann is the author of two books - Virtual Integrity: Faithfully Navigating the Brave New Web and BYOD For You: The Guide to Bring Your Own Device to Work. He has been a keynote speaker at global security and technology conferences from South Africa to Dubai and from Washington D.C. to Moscow.

Register before the clock runs out.